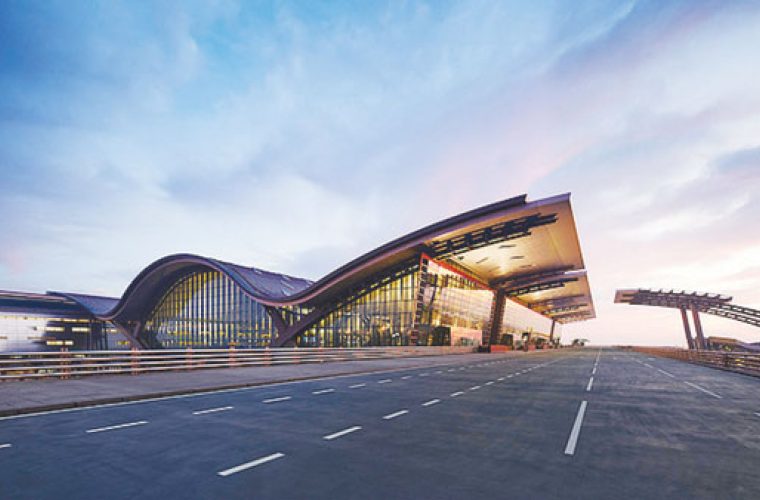 Five more airlines will move their entire operations to Hamad International Airport on May 14 and 15, an official source said yesterday.

United Airways Bangladesh will begin operation from Doha at HIA on May 15, an airport spokesperson told Gulf Times.

The spokesperson confirmed that the following four airlines will also move their operations to HIA from May 14. They are Etihad Airways, Kuwait Airways, Sri Lankan and Royal Jordanian.

National carrier Qatar Airways said it would officially move to its new home at Hamad International Airport (HIA) on May 27.

India-based Jet Airways said it would also move its operations to HIA on May 27.

Designed to accommodate 30mn passengers annually, rising to 50mn upon full completion, HIA and Airport City (together comprising the NDIA project) span 29sq km, 60% on land reclaimed from the sea.

The project includes some 100 buildings.

Qatar has plans to build a second terminal at HIA for the use of foreign airlines. This is expected to be ready by 2022, when Qatar hosts the FIFA World Cup in Doha.

Public transport company Mowasalat is operating buses to and from the Hamad International Airport at fixed intervals. These connect the new airport with Doha Bus Station at Al Ghanim as well as Wakrah and Mesaieed.