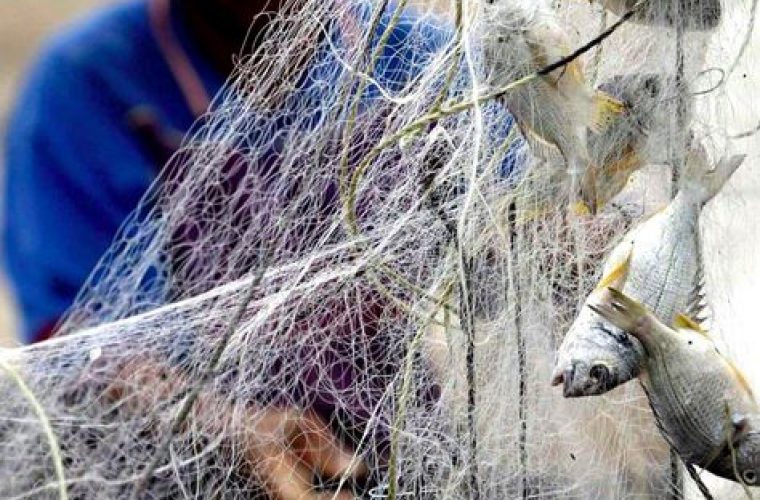 Fish is expected to be dearer in the local markets in the coming days due to the low catch, say sources.

According to the sources, the prevailing adverse climatic conditions have affected fishing activities and the current retail rates are a clear indication of the poor catch of the season.

Most fishermen and retailers whom Gulf Times contacted yesterday echoed similar sentiments, saying the prices would continue to remain high throughout the next month as the availability was quite low.

Moreover, the forecast of winds getting stronger over the next 10 days is also expected to hit fishing activities in the coming days, they point out.

Most boats that had been out at sea over the last few days are now returning fast to the shores and more are expected to come back to fishing harbours in Ruweis and Wakrah in the early hours today, the sources said, adding that the situation could lead to little or no activity in the sea until the month-end.

As a result, the prices of sought-after varieties such as King Fish and Hamour are expected to go up.

Retailers feared that the prices would go up even further from present levels in less than 24 hours as the availability was very low.

A fisherman said the existing high prices were usual for the months of July and August when the availability was very low compared to other months.

He said his experience over the years has shown that the prevailing climatic conditions usually make the seawater clearer than usual and fish escape from being caught in the net or hook. He stressed that this is one of the main reasons for a big fall in the catch during the hot season.

Besides being unfavourable for fishing, the hot weather also prevents suppliers from stocking fish for long, it is understood. Hence, the little quantity that arrives at the wholesale market is sold at higher rates than usual, the sources add.