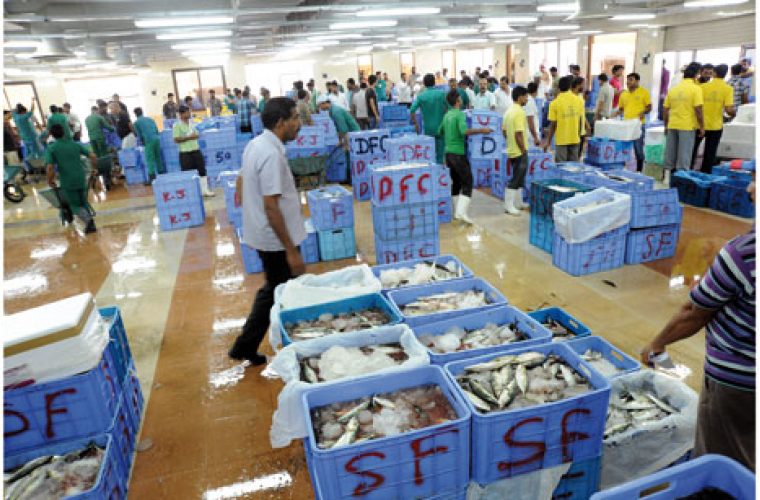 Fish is becoming expensive thanks to a sudden hike in the prices of diesel.

Fishing boats that spent diesel worth a thousand riyals during a four-day fishing expedition in the high seas earlier must now fish out QR1,500 for the fuel.

Smaller boats spend up to half that sum and their operating costs have also multiplied due to the rise in diesel prices. From QR1 a litre it now costs QR1.50.

Despite spending more by way of increased diesel rates, fishermen say their profits have been dwindling.

“Retailers are having a gala time at our expense,” fishermen were quoted as saying by a local Arabic daily.

Some fishermen say they are actually operating at a loss, and say the system of official monitoring of the early morning auctions is to blame for their woes.

Inspectors from the Consumer Protection Department (CPD) of the Ministry of Economy and Commerce are present at the auction and they dictate the prices that are quoted.

“The prices are quoted at the rate of QR500 per container of 30 kilogrammes irrespective of its content—the type of fish,” said a fisherman.

The system is faulty because if the container has expensive fish, the fisherman will suffer losses. However, it is the retailer who benefits from the auction system, said the fisherman.

Retailers are free to vend the fish at whatever rates and there is no monitoring by CPD inspectors, said fishermen. In the auction the prices should be quoted on per kilogram basis and not on the basis of a container, said fisherman, Ahmed Salem Al Hamli.

Some consumers, however, said they suspect that fishermen and vendors were using the hike in diesel prices as an excuse to increase the prices of fish.