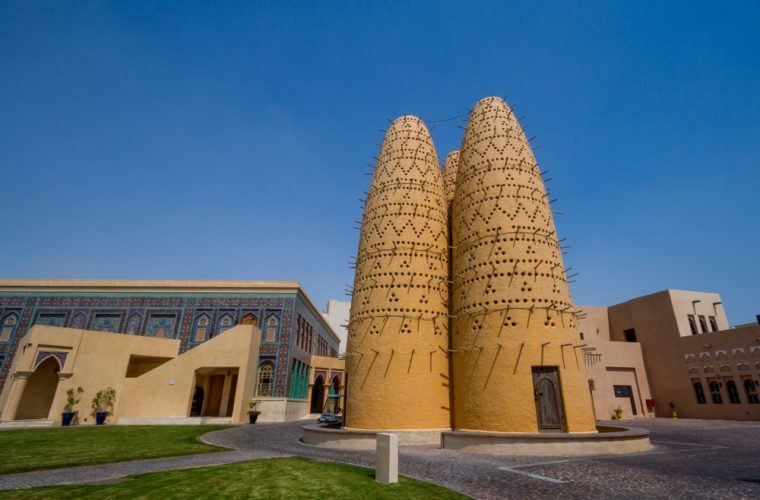 The First University Media Forum, organized by the Media Center for Youth of the Ministry of Culture and Sports, kicked off in Katara Cultural Village on Monday.

The Forum highlights the provision of safe space in the field of expression and freedom of opinion through electronic platforms and new media outlets, which enables young people to express themselves and their issues freely.

A documentary film was screened during the opening ceremony showing the idea of establishing the Media Center for Youth which was one of the outcomes of the First Qatari Youth Forum. Accordingly, the Center was established by the decision of the Minister of Culture and Sports No. (109) of 2016 to express the efforts exerted by the Ministry of Culture and Sports to reach Qatari youth who are conscious of the importance of the media and can contribute to the advancement of the nation.

An introductory film was also screened to introduce the OIC Youth Forum, the guest of the Forum.

In a speech during the Forum, International Programs Supervisor at the OIC Youth Forum underlined the important role of the media in enhancing the capacity of Islamic youth and its contribution to the renaissance of Muslim societies, noting that the Forum, which reflects more than 500 thousand young people in the OIC countries is working to strengthen partnerships that develop media skills for young people.

She praised the role of the Ministry of Culture and Sports in the State of Qatar for mobilizing youth in the era of challenges, especially the modern media that need communication skills and specialized competencies.

The attendees and guests toured the pavilions of the participating institutions in the Forum, most notably, Qatar News Agency (QNA) which pavilion reviews part of its history since its establishment in 1975, and its vision in conveying the news of the State of Qatar and the world accurately, comprehensively and in a professional journalism manner with the fastest and easiest means. Qatar News Agency is the first source of news for officials, ministries, agencies and Qatari institutions and for all events taking place in the State of Qatar, and to be the most important sources of news for the Gulf region, the Arab region and the world.

Executive Director of the Media Center for Youth Dr. Hamad Al Fayyad said in press remarks that the First University Media Forum is one of the distinctive initiatives that aims at providing an interactive incubator and a live platform for the ideas and creations of young people.

He noted that the Forum is held under the slogan "Safe Space" in line with the UN call launched on the International Youth Day 2018, stressing the Center's keenness on promoting the freedom of youth in media practices, while adhering to the covenants of media work, as well as the preservation of customs and traditions in the Qatari society.

Dr. Al Fayyad noted that the Forum is held in cooperation and partnership with many institutions, most notably Katara Cultural Village and a number of universities, in addition to a number of youth centers affiliated to the Ministry of Culture and Sports, foreign embassies in the country and the majority of audio, visual and print media institutions.

He added that the Forum allows participants to identify job opportunities in the field of media in the country as well as learning and training opportunities provided by the State for those wishing to start in this area, noting that the Forum attracts a number of experts in the field of media and academics, in addition to a number of international institutions, most notably the International Center for Journalists, Microsoft and the Arabnet Forum.

He said that the Media Center for Youth seeks to embrace the Qatari youth interested in all areas of media work and social media to guide them towards a meaningful and professional media industry within a professional and ethical framework, which main pillar is raising high the name of Qatar in various media, especially with Qatar's hosting of major international events, most importantly is the 2022 World Cup.