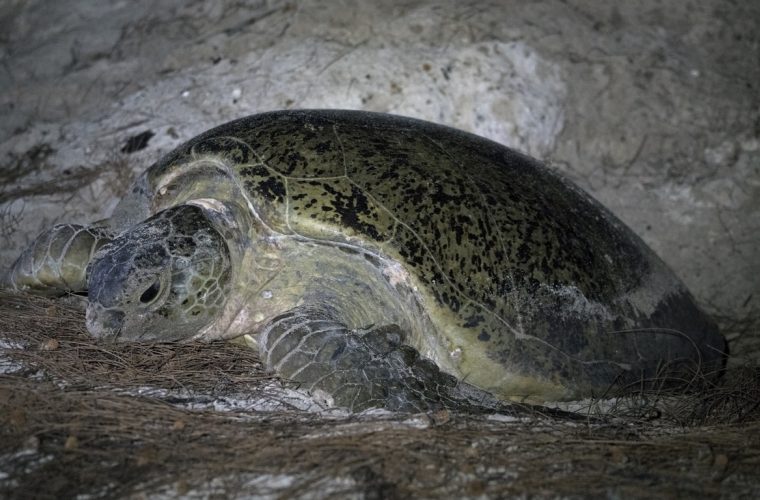 Right on day one of the closure of Fuwayrit Beach for the public due to the start of the turtles nesting season, the first case of nesting at the beach was recorded, the Ministry of Municipality and Environment (MME) announced yesterday.

The basic measurements of the hawksbill turtle were taken and the eggs moved away from the area of tide and flow as soon as the nesting was noticed on Monday.

The MME has closed Fuwayrit Beach until August 1 for the turtle nesting season. The project aims at protecting the endangered hawksbill turtles and help them to breed safely.
The MME pointed out that this closure is part of its efforts to protect the local wildlife in accordance with ministerial decision no 37 for 2010 regarding the preservation of turtles, and sea birds against extinction. The project was launched in the country in 2014.

Beach goers and those who frequent the northern islands have been urged to avoid getting near the places of turtles’ nesting and not to focus light on them, besides not making any noise near them. Any violations of such instruction could be reported on the Environmental Operations telephone number 998. (Source)