First meteor shower of the year to be visible in Qatar skies over the weekend! 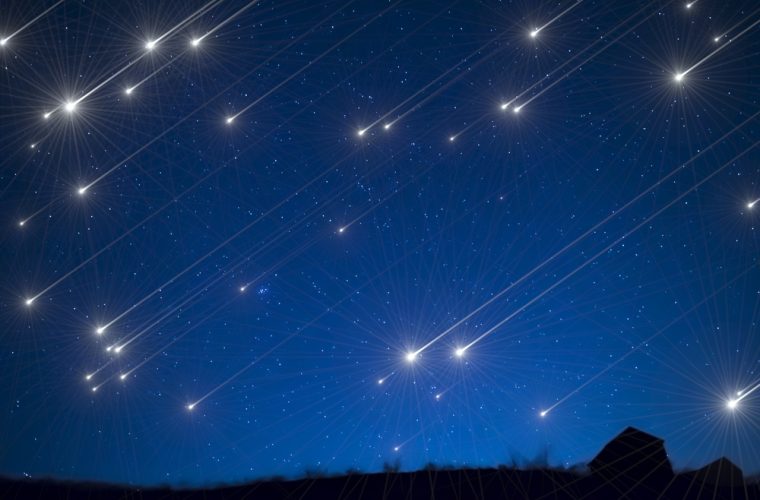 The first meteor shower of 2019 will peak later this week for stargazers in the Northern Hemisphere (including those in Qatar) as the Quadrantids (January meteor showers) dart through the January night sky.

According to daily radio series EarthSky, the peak of the shower will unfold from the morning of January 4 (Friday) into the first few hours of January 5 (Qatar time).

One of the benefits for stargazers is that the peak occurs during the new moon, allowing for a darker sky. Those in Europe could wind up seeing the most meteors, which can range from 60 to over 100 during perfect conditions.

Qatar is strategically-located in both the Northern and Eastern Hemispheres as it's positioned in the Middle East, a recognized geographical region of southwestern Asia.

"Any place at mid-northern and far-northern latitudes might be in a decent position to watch the Quadrantids in 2019, especially as there is no moonlight to ruin this year’s show," EarthSky added.

A meteorologist from American media company AccuWeather hinted that in order for stargazers to have a perfect view of the meteorological phenomenon, there should be lower natural light pollution. "Light pollution from cities and highways can still interfere with viewing."

The last time that Qatar had an encounter with meteor showers was back in November last year when annual meteors 'Taurid and Leonid' appeared in the skies of Doha.

Are you fond of seeing meteor showers as well? If yes, how are you preparing for the early 2019 arrival of this natural phenomena in Qatar? Drop us a line in the comments and also, don't forget to like and share this article—it keeps us going!