A blue moon in Qatar: First eclipse of the year on January 31 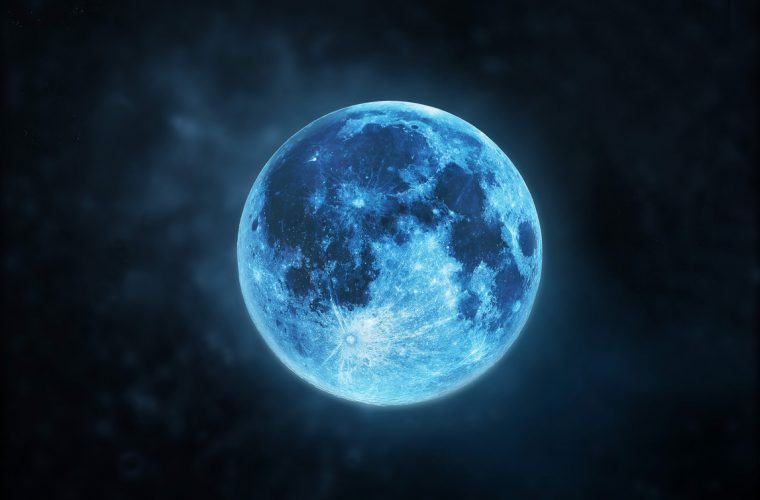 The first eclipse of 2018 will be visible in skies across Qatar and the Middle East on January 31. It will be a total lunar eclipse involving the second full moon of the month, also known as a Blue Moon, the first such event in 152 years. In the event that two full moons occur in the same month, the second one is called a Blue Moon or Old Moon. The term ‘Blue Moon’ doesn't mean that the January 31 moon is actually blue in colour. As per Space.com, the moon's red appearance is caused by red light that is bent as it passes through the Earth's atmosphere and reflects onto its surface.

The Blue Moon lunar eclipse is set to take place in the middle of the night with the Pacific Ocean turned toward the moon at the time. Central and eastern Asia, Indonesia, New Zealand, and most of Australia will get a good view in the evening. In the Middle East, it will have already begun as the moon rises. Alaska, Hawaii, and northwestern Canada will see the eclipse from beginning to end.

Are you planning to stay up to see the rare Blue Moon this month? Drop us a line in the comments below and let us know! Also, don’t forget to like and share this article.