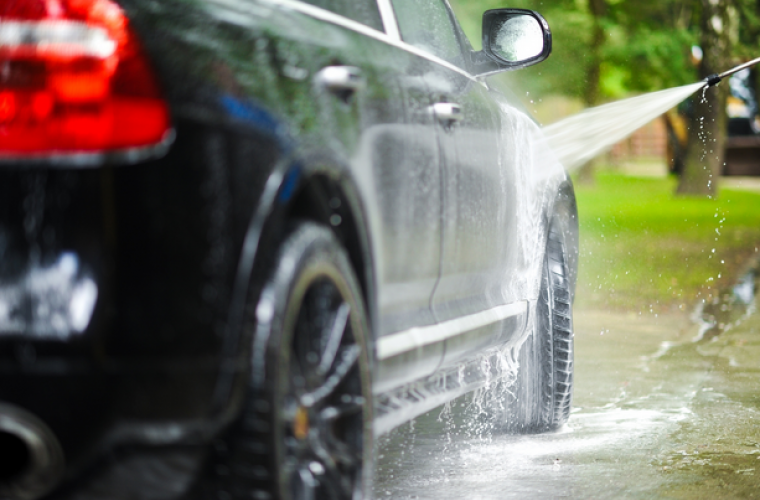 The new law stipulates fines of up to QR20,000 for wasting tap water in violation of the provision of the law.

Law No. 20 of 2015 has amended several provisions of Law No. 26 of 2008. Article 3 Clause 2 of the new law has made it mandatory for buildings and establishments to install special automatic switches for external lights. These switches should meet the conditions and specifications to be set by a decision of the chairman of Qatar General Electricity and Water Corporation (Kahramaa).

Clause 1 bans the owner or tenants of any building or establishment from using hoses or other instruments that allow free flow of water for washing cars or cleaning the building premises. However, car wash companies are exempted from this rule.

The new law imposes fines of up to QR10,000 for violating Clause 2 and 3 of Article 4 of Law No. 26 of 2008. Clause 2 prevents the owner or tenants of buildings and establishments from leaving the external lights on from 7am to 4.30pm. Clause 3 prevents them from leaving a damaged pipe in the external water network unrepaired after they receive a notification from the authorities concerned. The ceiling of the fine will be doubled in both the cases if the violation is repeated.

Article 7 of the new law states that Kahramaa chairman or the one who represents the chairman has the right to reach a reconciliation on offences mentioned in the law. However, this must be done before filing a suit in court against the violator or during the hearing, but before a verdict is issued. Reconciliation must be reached against paying half of the maximum fine.

The law will be in force from the date of issuance and after publication in the official gazette.