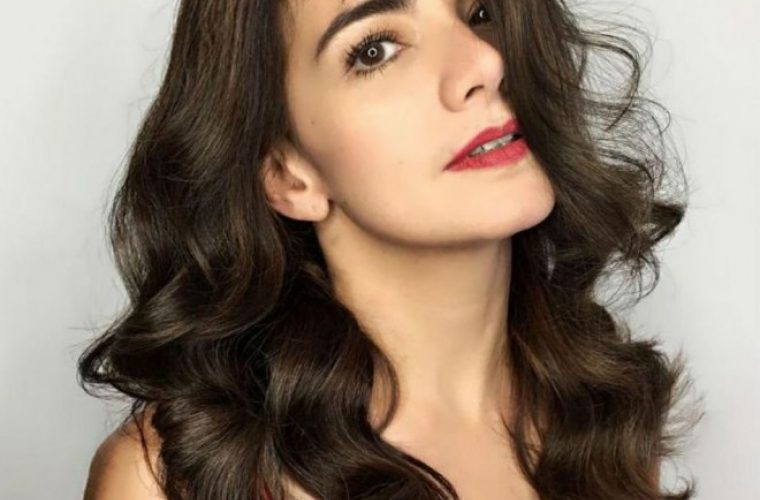 Filipino actress, Isabel Granada reportedly collapsed while on a business trip to Qatar with her husband. The 41-year old actress was rushed to the hospital and is still in critical condition.

The actress is reported to have had internal bleeding and suffered multiple cardiac arrests as a result of a brain aneurysm. An official statement made by her husband was released a few hours ago.

Prayers and statements are being made by the Filipino community on social media. We hope for a speedy recovery for the actress.