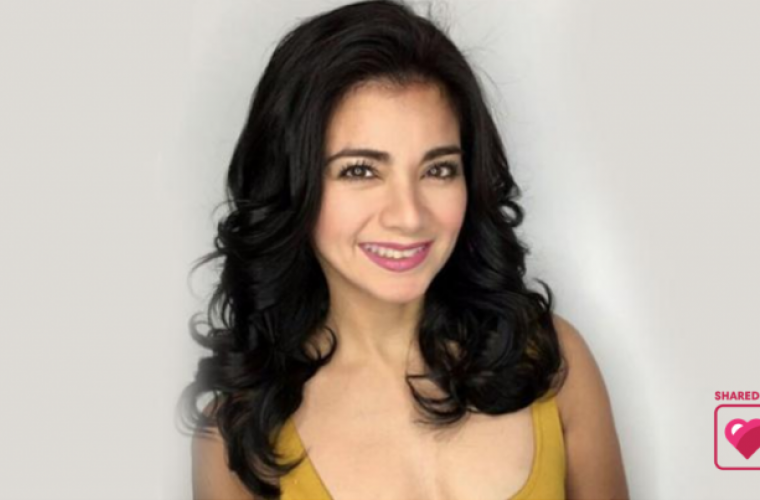 Filipina actresss Isabel Granada has passed away this evening at 6:00 p.m., Saturday, November 4, 2017 at Hamad General Hospital here in Qatar. The 41-year-old actress, best remembered for her films Magic to Love (1989), Lessons in Love (1990), GMA's That's Entertainment, and Survivor Philippines: Celebrity Doubles Showdown (2011), was in Qatar on a business trip with her husband Arnel Cowley, when she became dizzy and lost consciousness on Wednesday, October 25, 2017.

She was rushed to HMC's Heart Hospital where it was determined that Granada had suffered an aneurysm and multiple cardiac arrests. She was later admitted to Hamad General Hospital where she's remained for the last two weeks in a coma.

Granada passed away early this evening surrounded by family. Her husband, Arnel Cowley, thanked Qatar's Filipino community "for giving their support throughout this difficult time for myself and the family."

On behalf of all of us here at ILoveQatar.net, we extend our deepest condolences to Isabel Granada's family and loved ones, and to the Filipino community in Doha who are feeling this loss deeply.

To our Kabayans in Qatar, please share with us your fondest memories of Isabel Granada in the comments below.