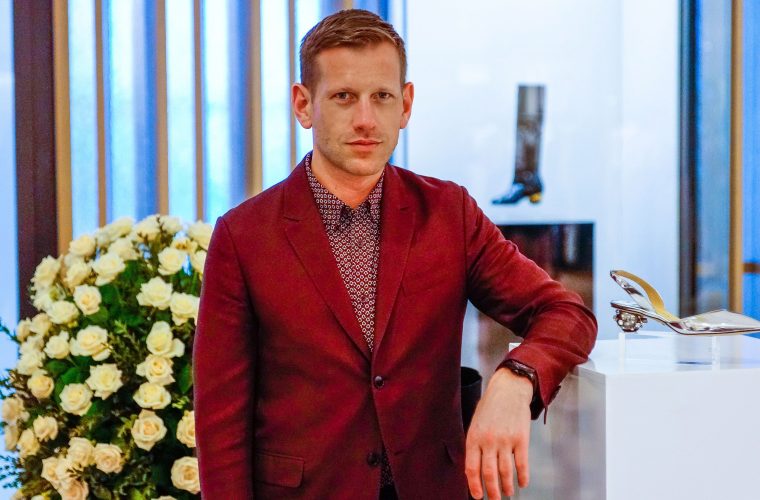 The renowned English designer made his debut in Qatar at the luxury department store at Lagoona Mall with his Autumn/Winter 2017 collection that embodies and celebrates simplicity in all forms, taking his inspiration by the sleek minimalism of Constantin Brâncuși. When it comes to the red carpet, his pieces can be spotted being worn by top celebrities and fashion industry power players like Brie Larson, Olivia Wilde, Anna Kendrick, Amal Clooney and Emmy Rossum. 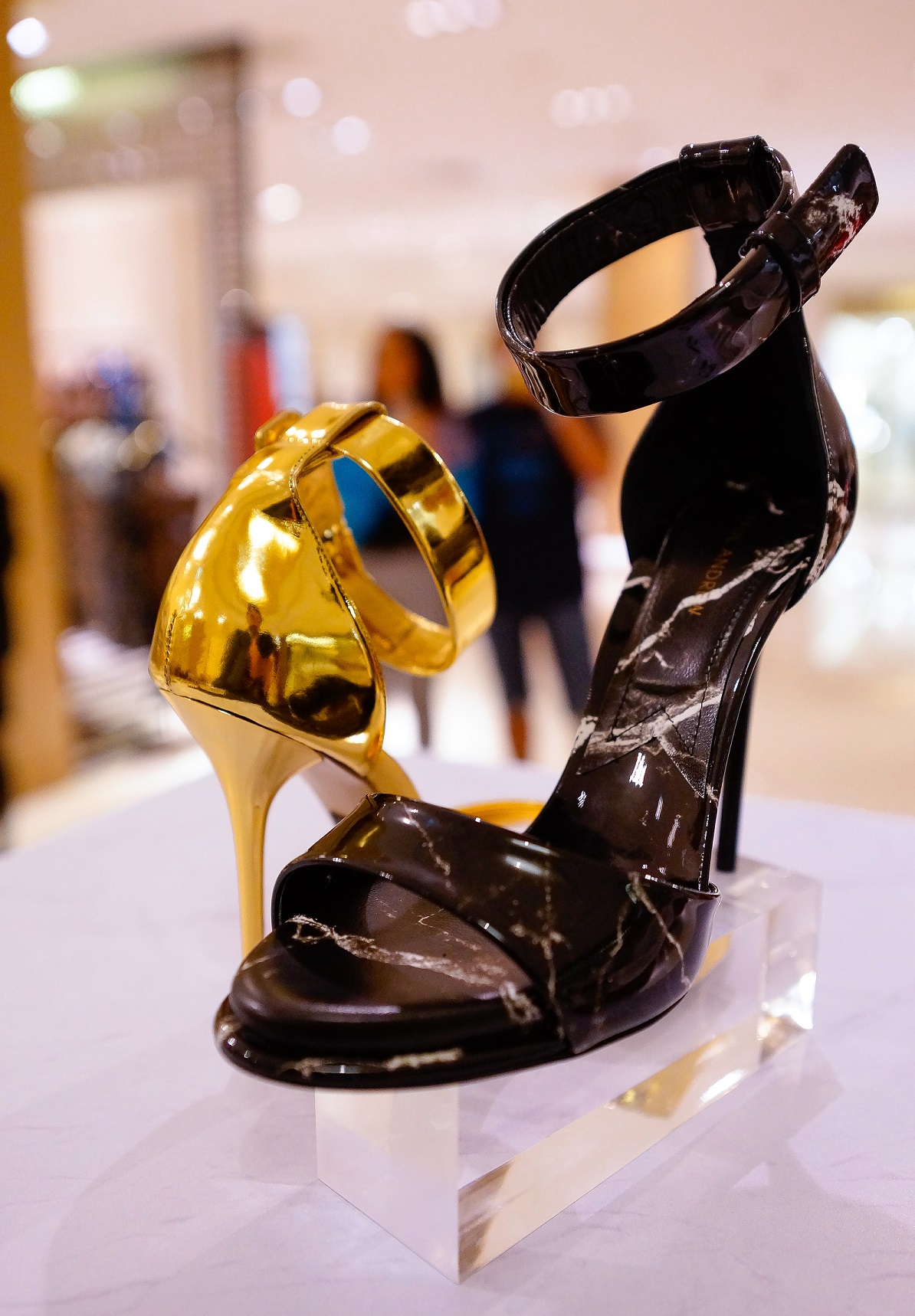 Andrew commented on in his Middle East and Qatar debut; “Following New York and Paris, it is fantastic to come to Qatar for the first time. I have been overwhelmed with the response received as I presented my collection. My aim is to ensure every piece I design creates a desirable effect for woman to feel elegant and confident, embracing the ease and simplicity of dressing without losing that feeling of shoes that are unique. I was truly honored to present my first collection in the region at a distinguished fashion department store such as Fifty One East, whose commitment to quality and style is a true testament to their mandate of being Qatar’s leading retailer of premium products.” 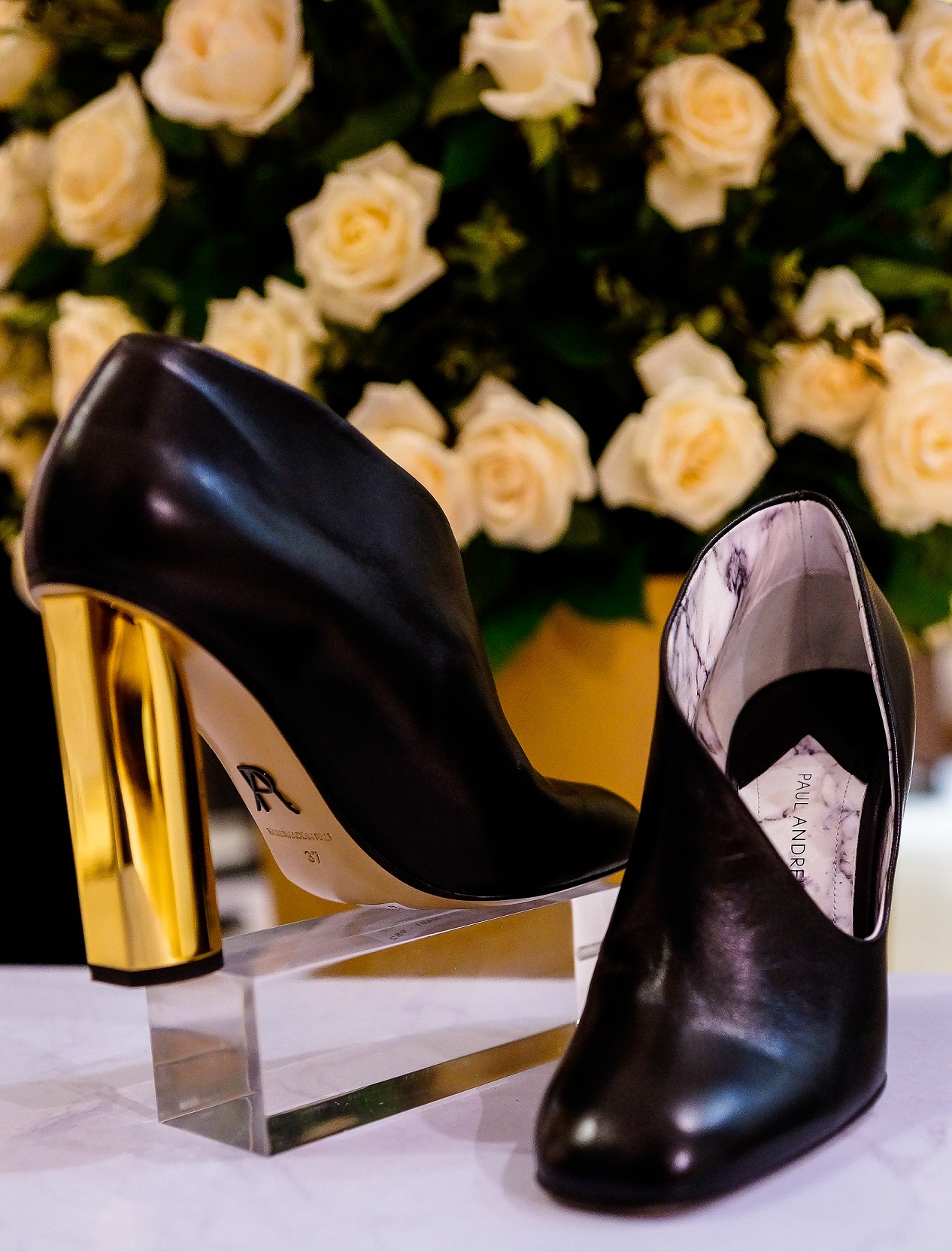 Andrew’s collection is characterized by a range of sleek, architectural silhouettes and the lineup is punctuated by a juxtaposition of various shapes and textures including combinations of suede and polished calf, silk velvet with metallic gold specchio and hand-painted python with vertically stacked cuoio heels. 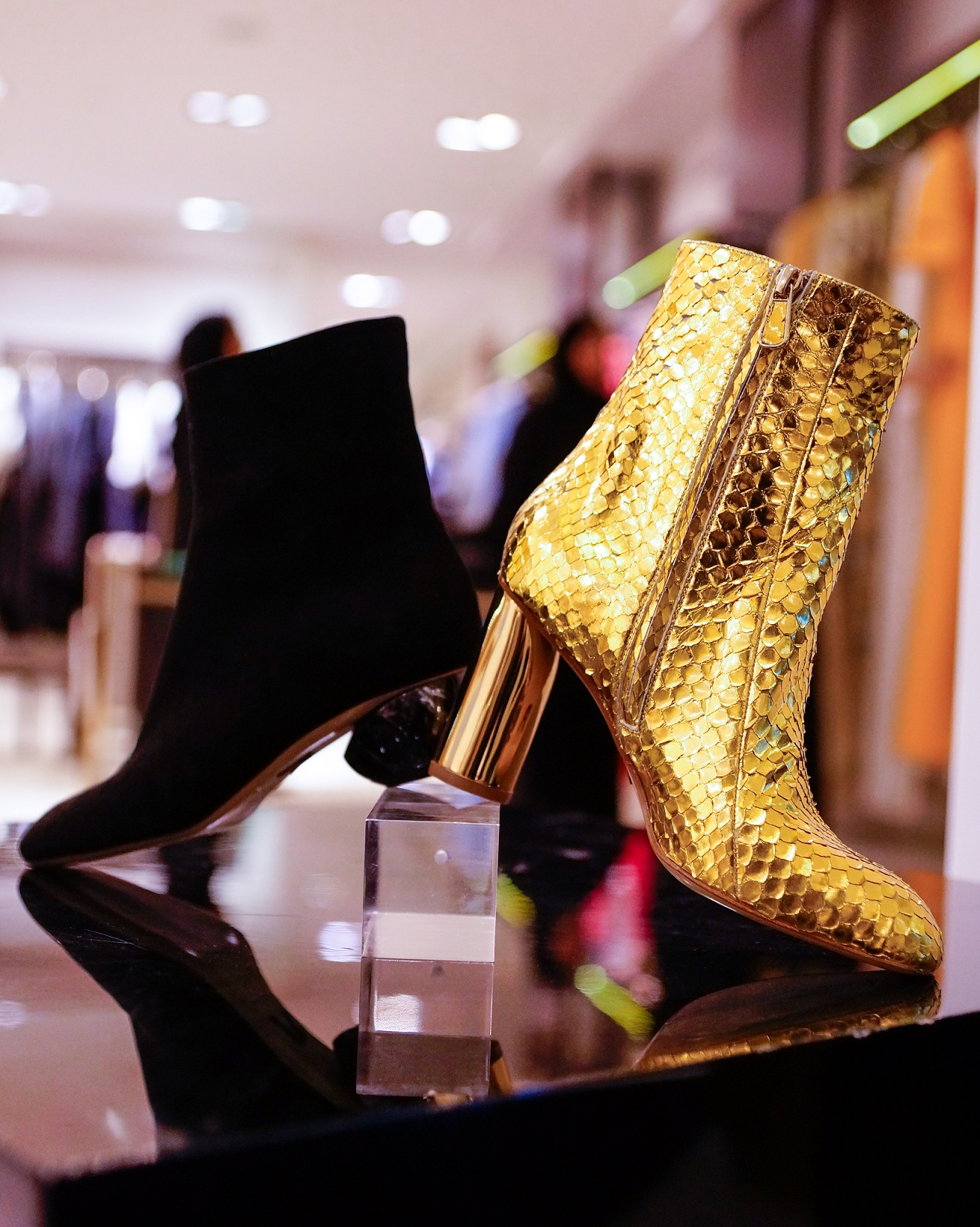 Much like Brâncuși’s work, the Romanian sculptor, painter and photographer, who is considered a pioneer of modernism and one of the most influential sculptors of the 20th century, there was an ease and simplicity to Andrew’s designs, which relied on pure, elegant forms and modernist details rather than glitzy embellishments alone to create visual impact.

Among the more striking options on display were asymmetric leather booties situated on gold mirrored block heels, marbleized patent leather stiletto pumps, and caged sandals that appeared to be cast in pure gold and sling-backs that were finished with a rounded, crystal-embellished heel. Of course, subdued styles were plenty on hand—ranging from black leather to kitten heels and pointed toe slippers in every color of suede. 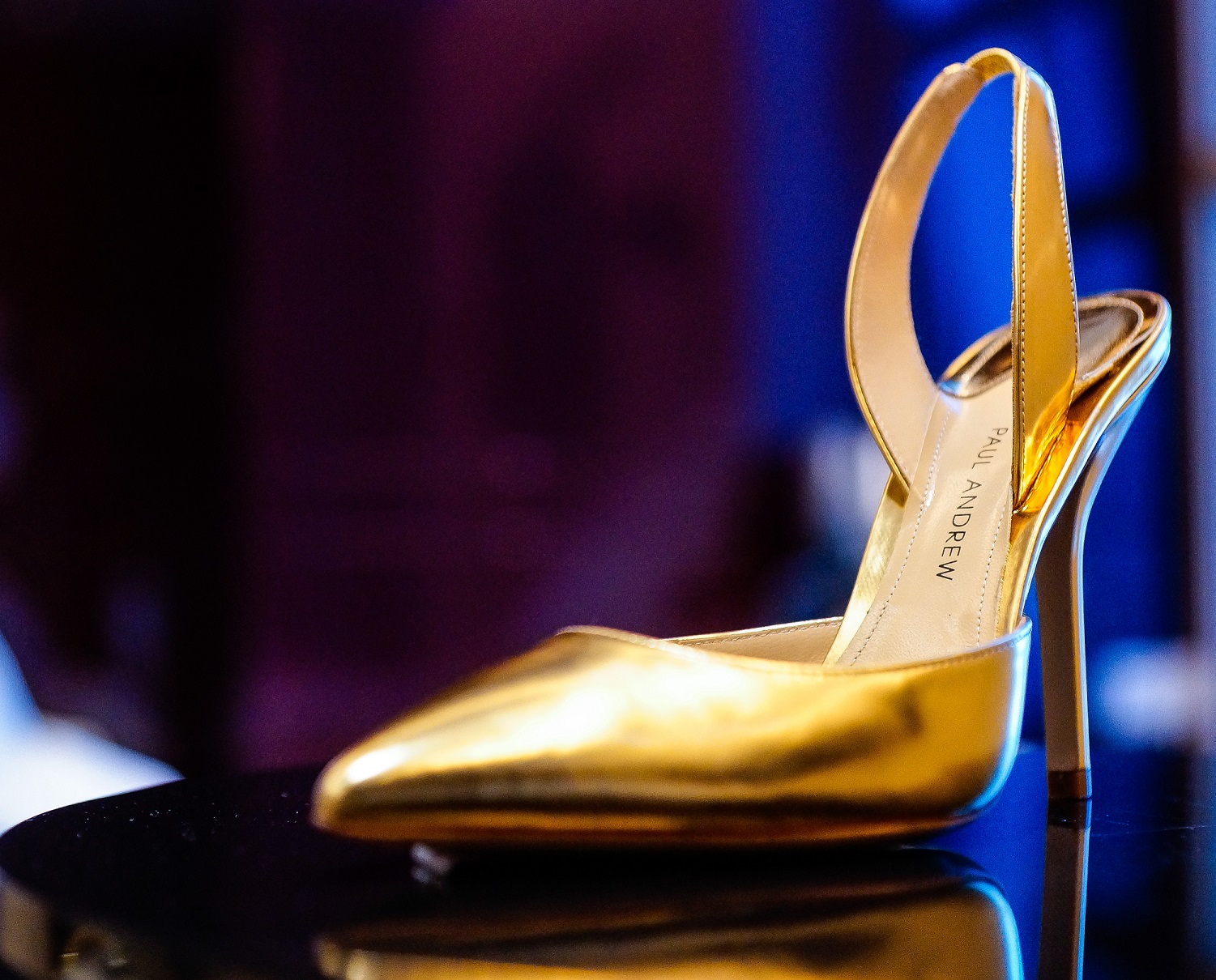 Andrew hails from the rural English town of Maidenhead, close to Windsor. His interest in footwear is both fanciful and pragmatic. In September 2016, he was named the first ever Women's Footwear Design Director at Salvatore Ferragamo.

Paul Andrew’s collections are available exclusively at Fifty One East in Lagoona Mall.