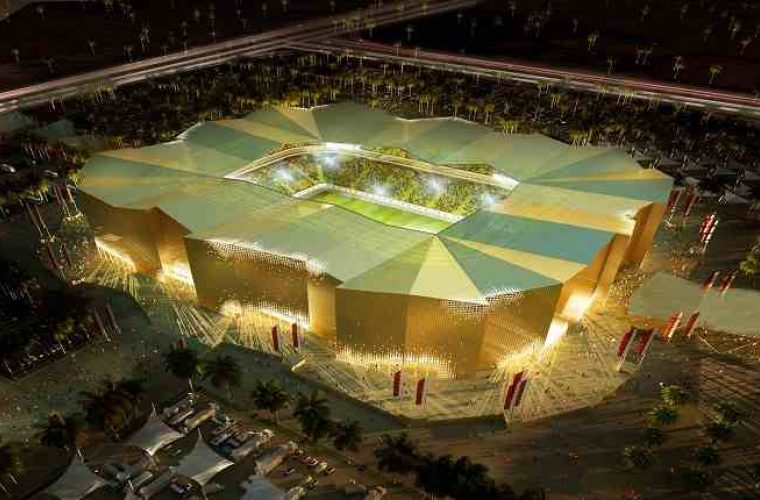 FIFA President Sepp Blatter expects the 2022 World Cup in Qatar to be switched from the searing heat of summer. Blatter has said that it is almost certain to confirm the move when the executive committee meets in Zurich on October 3, to either winter or spring, best time for Qatar to host the tournament. “I would be very much surprised, more than surprised, if the ExCo will not accept the principle you cannot play in summer in Qatar. What will be following, this would be then decided later,” said Blatter. Blatter said consultations would involve all leagues, clubs, national associations and players, through their international union FIFPro. But he didn’t set any timetable. Temperatures are due to rise above 40 degrees in June and July, when the tournament is expected to take place. Its Suitability was questioned even before FIFA’s board awarded it the tournament in December 2010. Qatar defeated bids from the United States, Japan, South Korea and Australia. The World Cup organising committee had said that air-conditioning in the stadium would actually reduce the heat to a manageable 27 degrees. “Those that have taken the decision at the time, they knew there is problems with the heat. They knew it, because it was in the report. It was wrong to say, ‘Now we have to play in summer,’ because in summer you cannot play there. Therefore the ExCo now shall take the decision — and they will take it — that in summer you can’t play in Qatar,” said Blatter. “What will be the ongoing situation with such a decision, we have to look on the international calendar. We have to look if and how it is possible, when we don’t play in summer, when is the best time to play in winter?” he added. Source:Qatar Chronicle