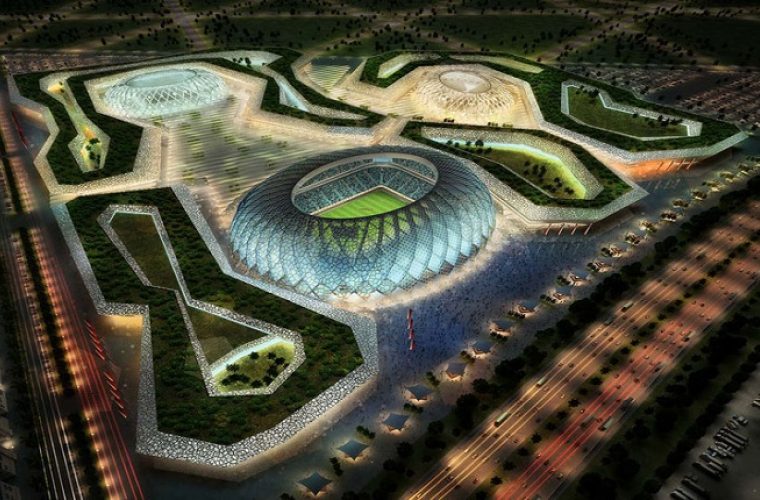 The boss of world football’s governing body will officially seek to have the 2022 World Cup in Qatar moved to a winter tournament. FIFA president Sepp Blatter said he would ask the executive committee at its October meeting to consider the change. “We still have enough time,” international media quoted him as saying. “The executive committee will certainly follow my proposal. Then we will have dealt with the topic for good. ”The World Cup must be a festival of the people. But for it to be such a festival, you can’t play football in the summer. “You can cool down the stadiums but you can’t cool down the whole country and you can’t simply cool down the ambience of a World Cup. The players must be able to play in the best conditions to play a good World Cup.” The head of the organising committee for the 2022 World Cup in Qatar, Hassan Al-Thawadi, also reiterated his openness to changing the timing of the tournament. “If it’s a wish of the football community to have the World Cup in winter, then we are open to that,” Al-Thawadi said. There has been increasingly concern over hosting the event in Qatar, where temperatures can soar past 50C. However, despite Blatter’s comments, FIFA rules require Qatar to request to change its bid to host the World Cup and it would likely lead to several legal challenges. Countries that lost out on the bid – the US, Australia, South Korea and Japan – could seek to have a re-vote based on the fact Qatar was not adhering to its original bid. Moving the World Cup also would significant disrupt Europe leagues such as the English Premier League. Chief executive of Bundesliga, Germany’s national football league, Christian Seifert, warned in May that any such move could lead to affected European leagues to sue FIFA over losses caused by disruptions to their competitions. But Blatter said that should not prevent the World Cup from being moved. “We have to have the courage – that is Fifa’s executive committee – to play this World Cup in the winter and to start to work out now what impact this will have on the international calendar,” he said. “It would only be for one year, afterwards you’d be back to the normal routine. But I will advocate that.” Blatter first hinted he would prefer a winter competition in March. On Wednesday he said his opinion had been reinforced following medical information about the effects of the heat on players. “There has been a fresh medical investigation into what it would be like to play football there in the summer and we have to take into account the health, not of the spectators, but of the players,” he told Sky Germany. Source : Qatar Chronicle