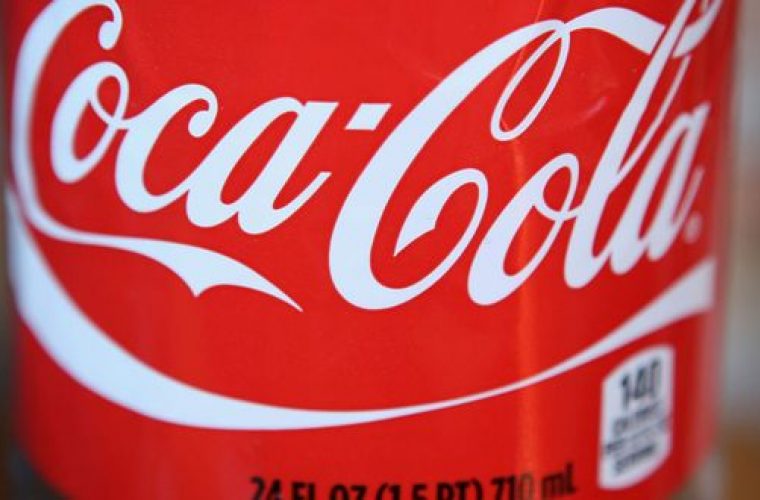 Drinks giant Coca-Cola has described FIFA's handling of the controversial report into allegations of corruption surrounding the awarding of hosting rights for the 2018 and 2022 World Cups as "disappointing", UK-based TV channel ITV reported.

World soccer's governing body FIFA lodged a criminal complaint in Switzerland last week against unidentified people over the bidding for the 2018 and 2022 World Cups, but stood by its conclusion that any wrongdoing was not enough to jeopardise the winning Russian and Qatari bids.

The action marks the first time FIFA has sought to involve law enforcement in connection with its own 18-month investigation into the bids, which concluded earlier this month with an announcement it had found no reason to overturn the decisions to hold the cup in Russia in 2018 and in Qatar in 2022.

FIFA's investigation into the bidding process has loomed over international soccer, especially in Europe, where officials have talked publicly about quitting a global body that earns billions of dollars in revenue from selling broadcast and sponsorship rights to the world's most popular sporting event.

It looked at losing bids as well as winning bids, and at the behaviour of countless international soccer officials, so the list of those who could potentially have been named in its complaint to the Swiss authorities could span the globe.

FIFA's announcement that cleared Qatar and Russia of wrongdoing was undermined when Michael Garcia, the former US prosecutor that led FIFA's own investigation, announced hours later that he disputed its summary of his findings.

Coca-Cola, one of FIFA's longest-standing and biggest sponsors, issued a statement criticising the fallout from the report: "Anything that detracts from the mission and ideals of the Fifa World Cup is a concern to us. The current conflicting perspectives regarding the investigation are disappointing. Our expectation is that this will be resolved quickly in a transparent and efficient manner."

In June, Coca-Cola joined fellow FIFA sponsors Adidas, Sony and Visa by raising concerns about the impact the bribery allegations were having on the image of the game.

"The negative tenor of the public debate around FIFA at the moment is neither good for football nor for FIFA and its partners," German sportswear company Adidas, which has signed up as FIFA sponsor until 2030, extending a partnership dating back to 1970, said in a statement.

Coca-Cola concurred, adding: "Anything that detracts from the mission and ideals of the FIFA World Cup is a concern to us... But we are confident that FIFA is taking these allegations very seriously and is investigating them thoroughly through the Investigatory Chamber of the FIFA Ethics Committee. The FIFA World Cup is a platform that unites people all over the world, inspiring and celebrating the world's most popular sport while creating memorable experiences for athletes and fans. We believe that through our partnership and continued involvement with FIFA we can help foster optimism and unity, while making a positive difference in the communities we serve."

Dubai airline Emirates earlier this month confirmed it will not renew its sponsorship contract with FIFA after the current deal expires at the end of the year.

”Emirates can confirm that a decision has been made not to renew the sponsorship agreement with FIFA past 2014. This decision was made following an evaluation of FIFA’s contract proposal which did not meet Emirates’ expectations,” the airline said in a statement to Arabian Business.

German news magazine Der Spiegel reported earlier this week that the Dubai airline was quitting as one of FIFA's top tier sponsors and speculated that Qatar Airways, the national carrier of 2022 World Cup hosts Qatar, would likely replace them. A Qatar Airways spokesperson did not respond when contacted by Arabian Business for comment.

While Emirates did not specify the exact reason for ending its sponsorship deal with the football authority.