Is Father's Day being celebrated in the Middle East? 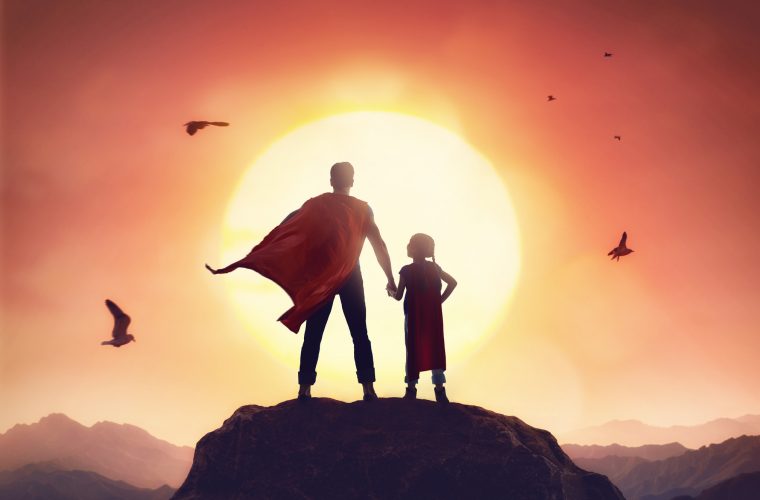 The third Sunday of the sixth month in the Gregorian calendar is considered worldwide as Father's Day.

From the name itself, this day is dedicated to honoring fathers and celebrating fatherhood, paternal bonds, and the influence of fathers in society. Though it is also celebrated widely on other days by many other countries, the third Sunday of June has been written down in history as its most well-recognized official celebration.

Subsequently, Father’s Day was commenced in 1909 by the daughter of an American Civil War veteran whose mother had passed away. She, along with her other five brothers and sisters, were raised by her father and her intention for devoting a special day intended just for fathers was to honor her dad for his effort in raising his six children by himself.

Now that we've given you a little bit of history, we would like to address this question: "Are family-oriented celebrations like Father's Day being held and honored as well among Arabs and Muslims?"

The answer is a resounding YES!

Actually, every day is Father's Day in Middle Eastern culture! Children are expected to respect their parents both culturally and in Islam. The importance of one's behavior toward parents is so important that it's been mentioned eleven times in the Holy Quran.

It is also being taught in modern Islam that poor behavior toward one's parents is considered a major sin—a rule which we think is true and applicable in every religious belief.

"Generally speaking, a Muslim is required to show kindness, love, and dutifulness to his parents. Father’s Day is a social and family event that aims at celebrating fatherhood and honoring fathers. Such social and cultural events are not rejected in Islam as long as they don’t promote un-Islamic values."

One more point worth-noting is that World Days and events—such as the World Hijab Day, Mother’s Day, Father’s Day, and Orphans’ Day—are mostly based on cultural and social considerations. They are not meant to introduce new religious rituals or devotional acts of worship.

Given the above, Father’s Day is a social event that aims at supporting universal values and morals. It’s a cultural, social, and family day that aims at maintaining social and family ties.

So the next time you encounter a father and child in public, don't think twice on greeting the big guy a Happy Father's Day especially here in Qatar where the population is a hybrid of all cultures, nationalities, and religions but still binded with one universal theme: FAMILY.

Have you hugged your dads today? Make sure you do as it's their special day! If you like this article, drop us a line in the comments and also, don't forget to like and share this article—it keeps us going!