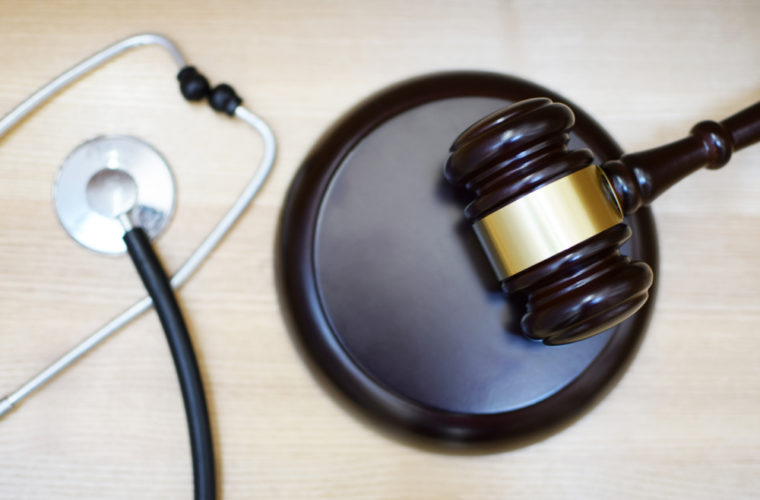 A lawsuit was filed by the family of a deceased against a hospital for committing a medical error against the patient. According to the report by Al Sharq, the incident happened as a result of a mistake in diagnosis and delay in treatment, which led to his death after being discharged from the hospital.

"The heirs of the deceased are demanding 10 million riyals in compensation."

It was also mentioned that the legal representative of the deceased's family, the Lawyer Hind Al-Saffar, filed a claim for compensation of 10 million riyals for the damage caused to the patient's family.

The court ruling stated that the medical error was due to gross negligence and gross error in diagnosis. This has also caused psychological pain to his relatives, and this prompted them to file a case before the court.

The medical committee in charge of the court submitted a report stating that the patient was suffering from acute myocardial infarction in conjunction with an infection in the respiratory system. The medical committee also said that it believes that the doctors should have referred the patient to a hospital specializing in treating heart ailments.

The court's ruling stated that it has been proven to the court that there was an element of error, as the reports show that the patient’s condition worsened because he was not transferred to a hospital with heart specializations.

The court has ruled the hospital to pay an amount of QR 300,000, including moral damages, which is to be equally shared among the heirs of the deceased.