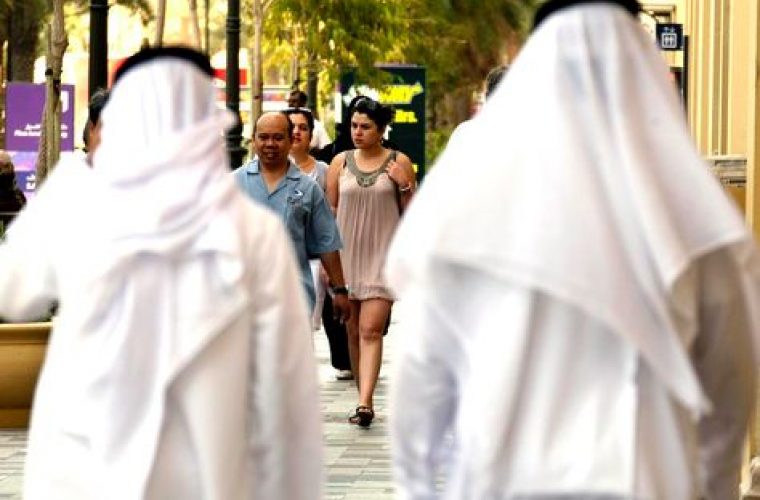 Family and achievement are some of the biggest motivating factors for Gulf residents, with status, materialism and having an ‘easy life’ ranked far down in their priorities, according to a new survey of nationals and expats int he Gulf.

The survey was commissioned by the HR consultancy firm Oxford Strategic Consulting (OSC), the organisers claim the results "challenges the stereotype that those in the region are obsessed with status and tend to opt for low-pressure, public sector jobs."

Professor William Scott-Jackson, chairman of OSC and a fellow at The University of Oxford said “the importance of family to both nationals and expats reflects the fact that most expats in the GCC are from similar ‘collective cultures of South East Asia and the other Arab countries – this supports our view that models of leadership and human resources coming from Western ‘individualistic’ societies may become less and less useful in the new world economy.

“These findings reveal important similarities between nationals and expats, which have real implications for GCC-based companies seeking to increase employee engagement and organisational effectiveness,” he added.