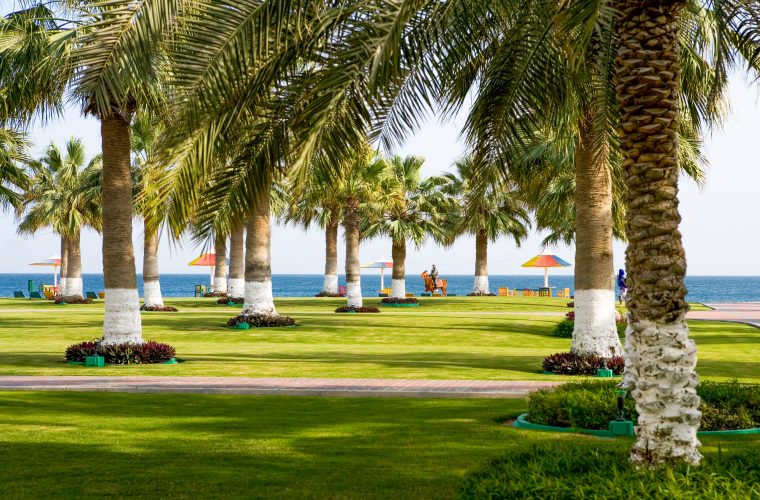 The Ministry of Municipality and Environment has prepared a number of beaches across the country for visitors of all categories, including labourers, during the upcoming Eid Al Adha holidays.

The arrangements have been done in co-operation with various entities including the National Tourism Council, the Internal Security Forces (Lekhwiya), the Public Works Authority, and the Ministry of Administrative Development, Labour and Social Affairs.

Safar Mubarak Al-Shafi, the Ministry's assistant undersecretary for General Services Affairs, said that Al Kharij beach has been allocated to labourers during the Eid holidays from August 11-17, as part of the keenness of the entities concerned in the country on providing good services to such an important category of people and the services they offer the country.

Al Kharij beach is located at Umm Bab Area within Al Rayyan Municipality. The beach has many amenities and playgrounds for group games such as cricket, football, and beach volleyball, in addition to other general facilities for the convenience of the workers during the holidays.

Al-Shafi pointed out that the Ministry has also prepared the family beaches and equipped them with all the necessary services such as toilets, lifeguards, paramedics, barbecue areas, play areas, and cleanness services and garbage containers.

He said that Al Farikah beach at Al Khor and Al Wakrah beaches are fully prepared to receive families during the upcoming holidays.

H.E. the Minister of Municipality and Environment Abdullah bin Abdulaziz bin Turki al-Subaie recently issued a ministerial decision to form a joint team to regulate the work at the various beaches of the country.

The team is headed by Al-Shafi and includes members from the participating entities.