False claims of checkpoints & protests in Qatar circulate in UAE 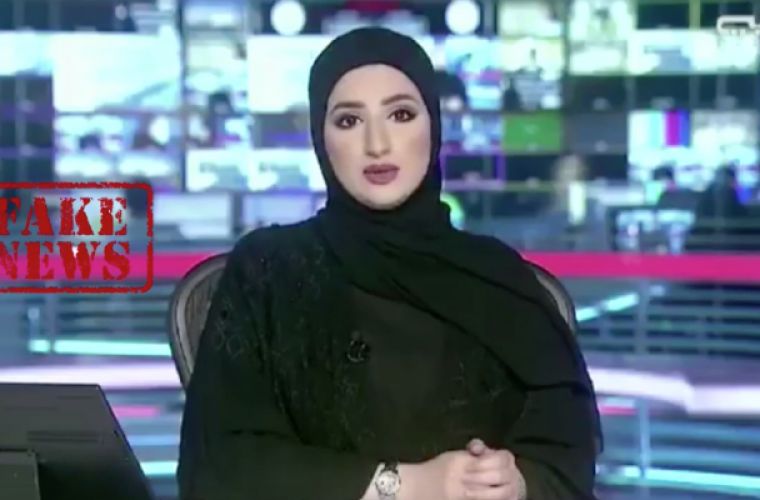 In a recent broadcast aired on DMI – Dubai TV, a UAE newscaster is seen making statements and allegations against Qatar that are unequivocally false. As members of the community it is our responsibility to speak out against fake news that is being circulated to the world about Qatar and its role in the GCC crisis.

For those who don’t speak Arabic, here is our unofficial translation of the allegations being made in the above news-clip:

We implore the Qatar community to share this article and speak out against the spread of fake news such as this.

How has the fallout from the GCC crisis and the media campaign against Qatar affected you? Drop us a line in the comments below and share your experiences with us.