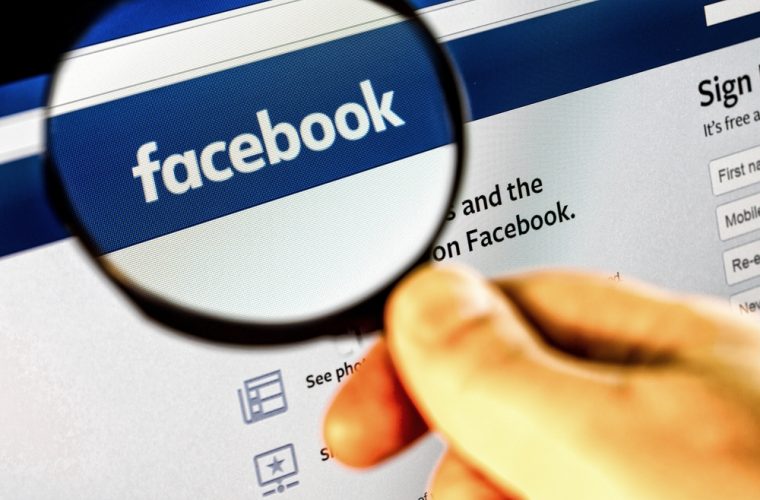 Social media has been using as a key tool in controlling GCC dispute, with trolls engaging in an online propaganda war by using fake accounts to boost followers against Qatar. People connected to the government of Saudi Arabia have run a network of fake accounts and pages on Facebook to promote state propaganda and attack regional rivals, the social media giant.

In line with this, Facebook has recently removed hundreds of accounts in the United Arab Emirates, Egypt, and Saudi Arabia, citing "fake accounts" that often discussed news and politics against Qatar and some other countries.

The move is the latest of several account removals due to "coordinated inauthentic behavior," one of the steps Facebook has taken after it was criticised for Russia-linked content related to the U.S. 2016 presidential election.

We removed 259 Facebook accounts, 102 Facebook Pages, five Facebook Groups, four Facebook Events and 17 Instagram accounts for engaging in coordinated inauthentic behavior that originated in the UAE and Egypt and focused on a number of countries, primarily in the Middle East and some in North and East Africa, including Libya, Sudan, Comoros, Qatar, Turkey, Lebanon, Syria, Jordan and Morocco.

The individuals behind this network used compromised and fake accounts – most of which were already identified and disabled by the automated systems-for running pages, distributing their content, making group comments and increasing commitment artificially. They also impersonated public figures and managed Pages — some of which changed names and admins — posing as local news organizations in targeted countries and promoting content about UAE.

The Page admins and account owners posted about non-country specific topics like fashion, animals, humor, and crafts. They also frequently posted about local news, politics, elections, and topics including alleged support of terrorist groups by Qatar and Turkey, Iran’s activity in Yemen, the conflict in Libya, successes of the Saudi-led coalition in Yemen, and independence for Somaliland.

Although the people behind this activity attempted to conceal their identities, the Facebook investigation found links to two marketing firms — New Waves in Egypt, and Newave in the UAE.

We’re constantly working to detect and stop this type of activity because we don’t want our services to be used to manipulate people. We’re taking down these Pages, Groups, and accounts based on their behavior, not the content they posted. In each of these cases, the people behind this activity coordinated with one another and used fake accounts to misrepresent themselves, and that was the basis for our action