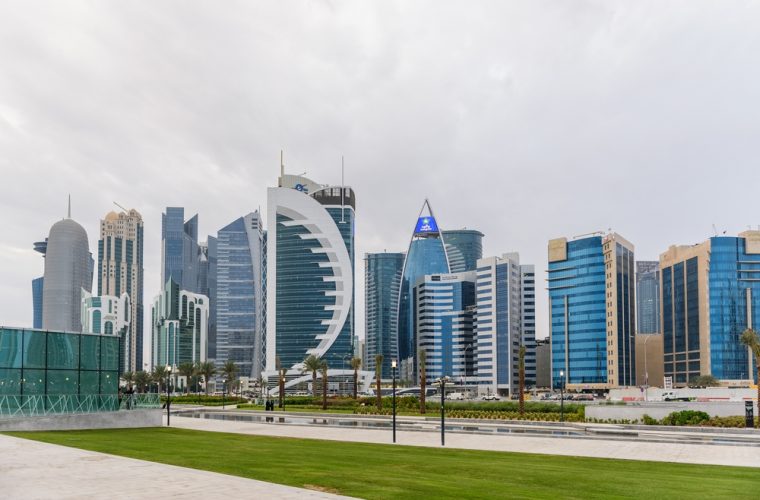 Qatari newspapers, Al-Sharq and Al-Raya, said in their editorials Sunday that the Gulf crisis which was deliberately fabricated by the blockading countries and is about to complete its second year, hit the Gulf system in depth and threatened the security of the Gulf States and their ability to face regional challenges or influence in the region.

For its part, Al-Sharq newspaper said that observers agree that the State of Qatar has emerged victorious from the crisis after nearly two years, however, this crisis harmed the GCC system and has negative impact on the Gulf strategic influence.

The Gulf crisis caused the erosion of confidence among the GCC people and the disintegration of social relations. The Gulf Cooperation Council, after being a source of security for its people, betrayed the principles which was agreed by the GCC peoples and on which generations were raised by confidence in the neighbors and brothers. Three Gulf countries which are part of the GCC system imposed a blockade on Qatar and criminalize those who sympathize with the Qatari people who were deprived from their rights to Hajj and Umrah, mobility, properties, education and treatment in any of those countries, only because they refused to violate their national sovereignty, Al-Sharq said.

Al-Sharq praised the 13th edition of Al Jazeera Forum which highlights the Gulf crisis and the 13 demands submitted by the blockading countries and rejected by Qatar, including the closure of Al Jazeera, for their contravention of the principles of national sovereignty, stressing that Al Jazeera will remain a platform for people and Qatar will remain a platform for constructive dialogue, opinion and other opinion.

Al-Sharq highlighted the assertion of HE Chairman of the Board of Al Jazeera Media Network Sheikh Hamad bin Thamer Al-Thani that Al Jazeera will continue to monitor the events in this region closely, and convey to the world the hopes of its people accurately and impartially, after the revolutions confirmed that the peoples of the region enjoy political maturity and adhere to peaceful civilizational methods to claim their rights, and insist on achieving freedom and development and combating corruption and building their societies.