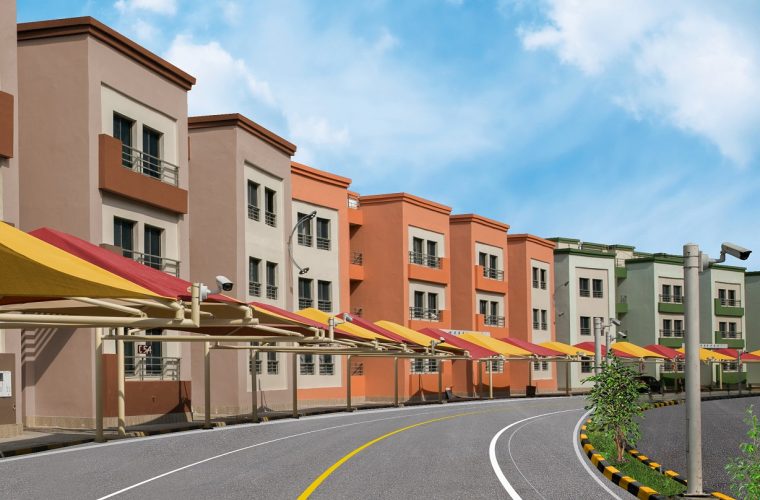 Ezdan Real Estate Company, a subsidiary of Ezdan Holding Company, has announced the establishment of an international school campus within Ezdan Oasis project, which will accommodate up to 2,700 students. The complex is spread over on an area of 17.6 thousand square meters, and will include two schools to serve students living in the project, residents of Al Wukair and neighboring areas.

In this context, Acting General Manager of Ezdan Real Estate Company Omar Al Yafey said: “Ezdan Oasis project was established as an exclusive real estate project in Al Wukair area, and which aims at contributing to transforming it into an active urban haven, rich in population and services. We have allocated a distinctive area for the school complex, which will be a stimulating factor to lure the public to Ezdan Oasis to be their comfortable and cozy place of living, where all amenities and services are accessible. Managed by the Newton British Academy, the campus will include two schools, sprawling over enough area to accommodate as many students as possible. "

Yafey added:” each school will house more than 1,386 students of all levels, meaning that the two schools will have a combined capacity of more than 2,700 students. Each school features up to 64 classes, labs and facilities for grades ranging from kindergarten to high school. This shall constitute an important advantage for Ezdan Oasis dwellers and those living in the surrounding areas. "

It is worth mentioning that each school consists of three separate buildings, each with three floors, classrooms and laboratories designed to meet the needs and requirements of all school stages (elementary, preparatory, secondary). In addition, each school has boasts of a parking area with a capacity of 416 cars and 15 buses.

The Newton British Academy has announced earlier the launch of the complex before the beginning of the current academic year at Ezdan Oasis to receive students from pre-schooling to the ninth grade during the first year.

The Newton British Academy is considered one of the world's reputed schools with innovative curriculum. Having the academy within the borders of Ezdan Oasis is a quantum addition to the project range of services and amenities aimed to serve tenants. Pupils at the Academy follow British national curriculum and the International General Certificate of Secondary Education program (IGCSE).

What do you think about the new school in Ezdan Oasis? Will you move over to the Oasis compound for the ease of your children?