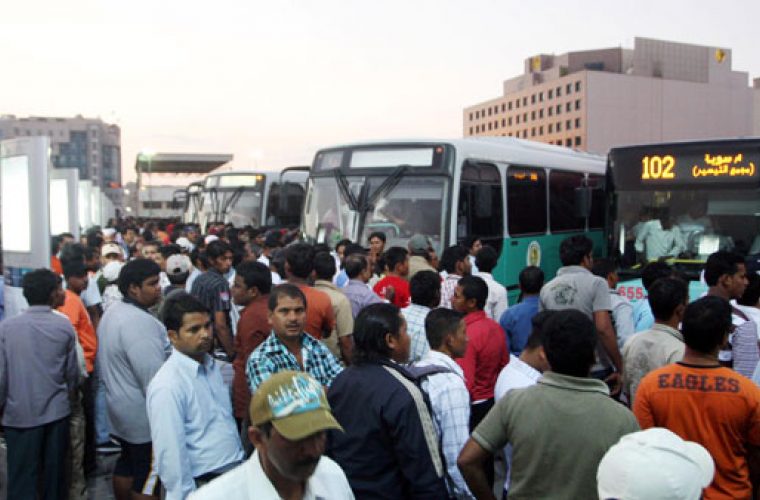 Some of them have also suggested that smaller buses be used to run on certain routes as such vehicles can help ease traffic congestion and also be a more financially viable option than large buses.

While seeking the intervention of the media in highlighting their woes, many commuters have urged the authorities to improve and extend the services of circular buses to areas that are not covered at present.

One of the existing circular services of Mowasalat runs on routes 49 and 94, covering areas that lie between Umm Ghuwailina and Rayyan Road before returning to Doha Bus Station (DBS) through the Mannai interchange and Arab Bank roundabout.

“Many city areas are not covered by the existing services. So, we request the authorities to explore the possibility of operating circular services covering places such as Airport Road, Matar Qadeem, Ruweida, Barwa Village, Hamad International Airport, Corniche-Wakrah Road before returning to the bus station through Ras Abu Aboud and Umm Ghuwailina,” Deepak, an expatriate who uses buses regularly, told Gulf Times.

Appeals have also come from passengers to consider covering places such as Madinat Khalifa, Hamad hospital and Bin Omran through the introduction of another pair of circular services from DBS.

This, say the passengers, will help further improve the frequency of bus services to these places.

“Operating circular services at 15-minute intervals is a good way of reducing travel woes in the peak hours,” said a resident of Bin Omran, adding that small buses could also be used on some routes. “They can be a more practical option than the larger buses. Besides, they can help decongest city roads, particularly during the peak hours.”

Similarly, commuters are also seeking Doha-Wukair-Wakrah-Doha circular services through Al Muntaza Street, the Medical Commission signal, Woqod petrol station and the Religious Complex area, particularly on weekends. Some of them have suggested that the services can also cover Barwa Village.

Meanwhile, a passenger said the frequency of bus services to the new airport should be increased both in the early hours of the day and in the afternoon.