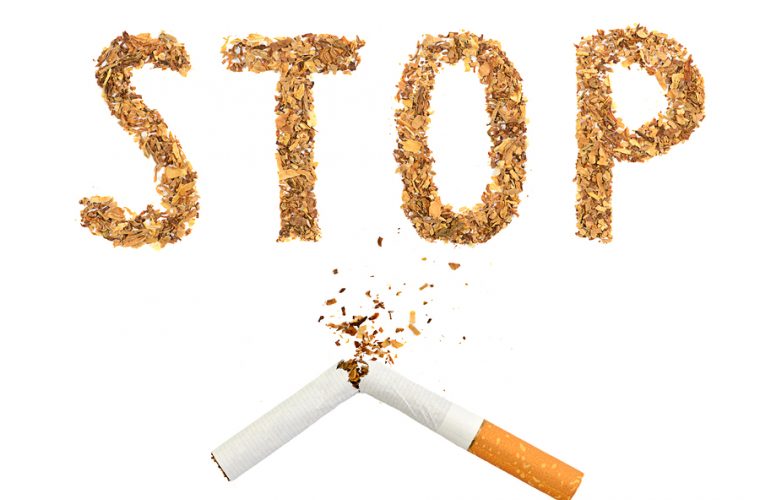 In the Middle East, men are at a higher risk of developing lung cancer because they smoke more, but the trend is also rising among women, says an expert.

The link between smoking and lung cancer, and developments in the prevention, early detection and treatment of lung cancer were highlighted during the latest lecture of the 2014 Academic Health System (AHS) Lecture Series.

Another factor that increases the risk for lung cancer, is when non-smokers are exposed to secondhand smoke, he said. Further risks include chronic obstructive lung disease and age, according to Dr Bepler, who added that diabetes, particularly when associated with high blood pressure and obesity, compounds the risk for cancers in general.

He stressed the importance of public health policies that promote the health of the population without being too invasive, mentioning diet, exercise and reducing exposure to risks such as smoking as some of the ways to prevent cancer.

“Aside from prevention, the most important thing is early detection of lung cancer. Data has shown that screening or doing a CT scan every year on people from ages 55 to 80 significantly reduces the risk of people dying from lung cancer. The third arm in efforts against lung cancer is the development of new treatments,” he said.