Expert say contracts are a hurdle for mega projects 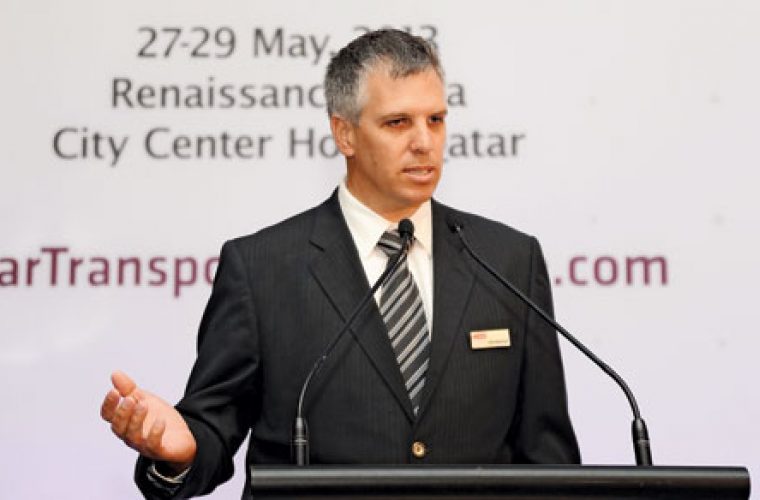 Despite the huge opportunities Qatar’s multi-billion dollar projects provide, many contractors find it hard to be successful because of problems with regard to contracts, says an expert. “International contractors have found it very hard to be successful, many reported problems due to contractual issues,” said Emil Rademeyer, General Manager of MEED Cost Indices, on his presentation at the three-day Qatar Transport 2013 conference. Contracts in Qatar, Rademeyer said, “are not generally very contractor-friendly and tend to favour the client.” He was citing some of the challenges faced by contractors amid the opportunities the transportation and infrastructure market of Qatar offers. However, experienced contractors active in Qatar who can provide quality projects and technical expertise can potentially thrive in the market by distinguishing themselves from lower cost and less regionally experienced competition, he added. Slow decision making in public and private projects and logistics issues are among the other challenges he mentioned. In the last decade, Qatar has been the third largest capital projects market in the GCC, said Rademeyer. “Between 2006 and 2012 there had been around $120bn of awards, peaking in 2006 at $26bn,” he noted, adding majority of the $90bn worth of announced and planned projects not yet awarded are in the transportation sector which involves the Doha metro, passenger and freight rail, Doha Bay crossing and expressway programme. In particular, the rail projects have the biggest share of infrastructure spending from 2010 to 2020, he said. A Rail roundtable was held focusing on international best practices in design, engineering and technologies of Qatar’s integrated rail programme as well as asset management strategies for rail schemes and encouraging people to use rail transportation. Source :Qatar Chronicle