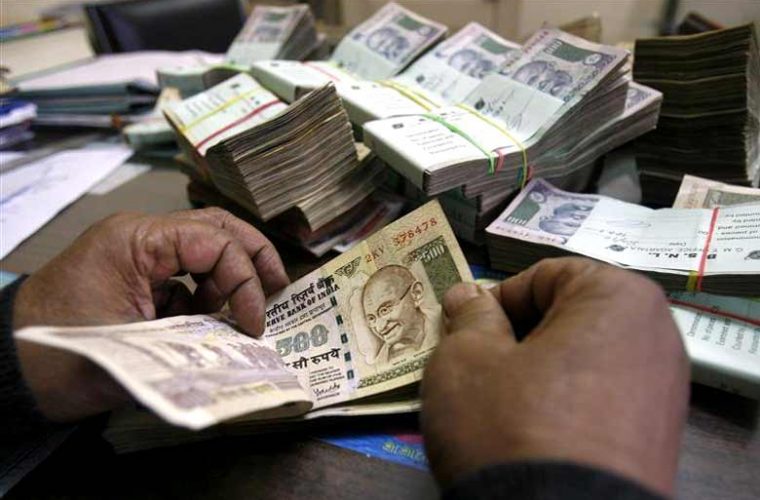 Nepalese, Indian and Philippine currencies have depreciated the most against dollar-pegged Qatari riyal due to recent concerns about global economic slowdown and devaluation of Chinese currency.

The Nepalese rupee has depreciated by 7.3 percent since March this year, Indian rupee fell by 6.7 percent while the Philippine peso depreciated 6 percent in the last six months.

“Weakening of currencies is due to flight of foreign capital because of concerns about global economic slowdown and recent devaluation in yuan by China. Foreign investors are pulling out their investments from emerging economies and other countries and are investing in US,” said Zuber Abdul Rahman, Operations Manager, Al Zaman Exchange. “Currencies across the world are expected to weaken further as China is expected to further devalue its currency,” he added.

A depreciating currency augurs well for expatriates because they get additional income because of decline. For example, a Nepali who was getting around 27 rupees for one Qatari riyal at the beginning of March when the rupee was quoting 27.18 against riyal, is now getting around 29 rupee because the currency is trading weak at 29.15 per riyal.

Currencies of Pakistan and Sri Lanka have also weakened in the past six months. The Pakistani rupee was trading at 27.98 against riyal on March 1 while currently it is trading at 28.59 per riyal.

The Egyptian pound has weakened marginally as it is currently trading at around 2.15 per riyal slightly lower than 2.09 it was trading in March this year.

The euro and Bangladeshi taka have not weakened and are stable against riyal. “A month after Ramadan is usually slow for remittances because maximum remittances happen during the Holy Month. But, this time Asian expatriates were seen remitting money in August to benefit from falling currencies,” said a branch manager of an exchange house.

Total remittances by expatriates from Qatar in 2014 was around $10bn according to the World Bank data.

Major currencies around the globe are falling against US dollar because of concern regarding slowdown in global economy.

On August 11, the People’s Bank of China surprised markets by executing a one-time two percent devaluation of the yuan. The devaluation may start currency war among countries which may allow their currency to weaken.