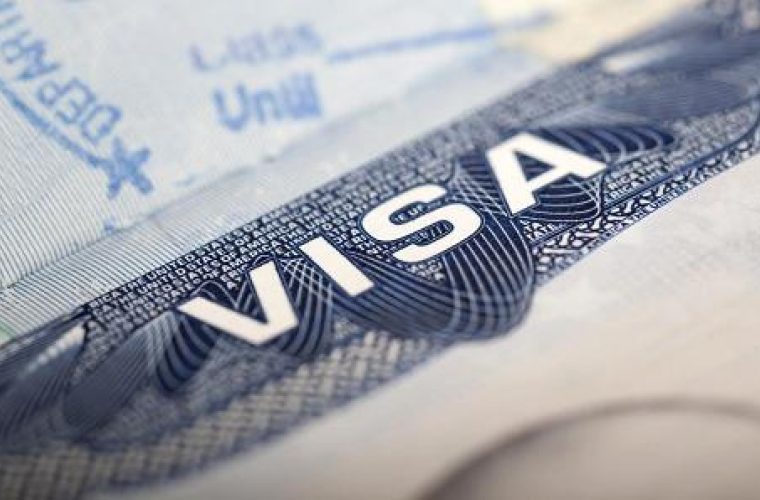 Those involved in illegal visa trade are mostly expatriates rather than locals, a senior government official said in Doha yesterday.

“Some expatriates exploit the bad economic circumstances of their compatriots and take from them certain sums of money to issue them entry visa and residency without any proper work,” said the Ministry of Interior’s Search and Follow Up Department (SFD) director Brigadier Nasser Mohamed al-Sayed.

Brigadier al-Sayed was giving a presentation at the first “Consultative meeting on combating trafficking in persons in Qatar” on the experiences and efforts of SDF and MoI in general on related issues, in particular helping expatriate work force to avoid exploitation and regain their full rights.

The official, who is also a member of Recruitment Committee at the Ministry of Labour and a member of the committee for the new labour law, said that the issue of visa trade and exploitation was not limited to Qatar.

“This is something common in all GCC states and other countries that have economic boom attracting labour force from around the world. Expatriates who were convicted for visa trade in other GCC countries usually end up in Qatar doing the same thing and we have seen many such cases,” recalled Brigadier al-Sayed.

He stressed that there was need for a unified data base throughout GCC countries to integrate efforts and impose a unilateral ban on such persons so they would not be able to enter any member country.

He said that SFD had received last year some 165 complaints of visa trade and deception and gave transfer of sponsorship to 1,043 expatriate workers who were victims of such practices.

Besides, 51 companies were referred to the Public Prosecution for visa trade, in addition to 84 cases for the same issue. Accordingly, 43 jail sentences were given to those involved in such practice and 43 rulings of fines.

The overall sum of fines imposed on culprits of visa trade amounted to QR2.27mn.

Brigadier al-Sayed noted that no Qatari had so far been convicted of visa trade and those who did so were mostly the expatriate partner, or official in charge of such affairs.

The SFD director said that redundant expatriate workers were one of the main negative consequences of visa trade and they were generally responsible for crimes such as stealing and burglary.

“I have recently been to an advanced country which has labour unions and a long history of promoting workers’ rights, but there I saw expatriate workers sleeping on the streets, scavenging in garbage for food and working for some QR6 an hour and nobody cared about them.

“However, we here in Qatar, whether individuals or government, consider expatriate workers as our brothers and partners in development, we value them and try to give them the best protection and treatment. We would never accept any abuse for them anyway,” he said.