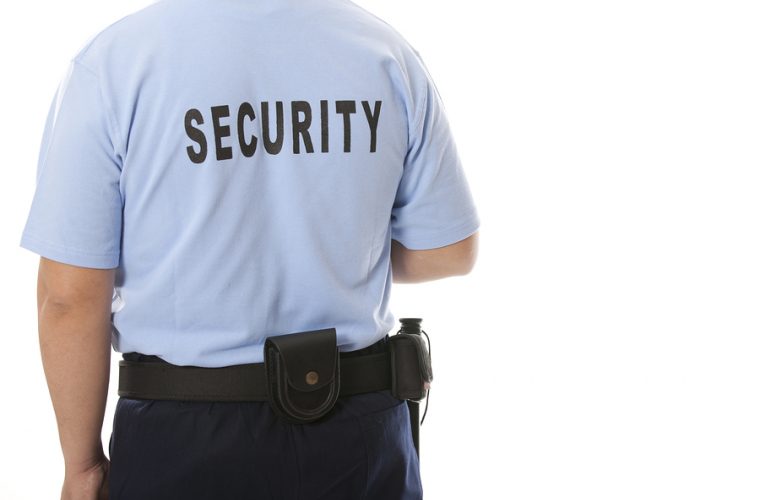 A Doha Criminal Court has imposed a fine of QR5,000 on an expatriate for hitting a security guard, local Arabic daily Al Sharq has reported.
The guard was on duty when the incident occurred.
The convict used his car as a private, unauthorised taxi and would pick up passengers from a shopping centre.
One day, he parked the vehicle in front of the shopping centre’s entrance in order to take a passenger. A security guard asked him to remove the vehicle and clear the entrance.
However, the convict started arguing with the guard and also insulted him. During a heated argument between the two, a customer arrived and wanted to board the car. When the guard said it was an illegal taxi, the convict slapped him on the face and fled.
The entire incident was caught on surveillance cameras. The footage was used as evidence against the accused expatriate, besides the testimony of the guard.