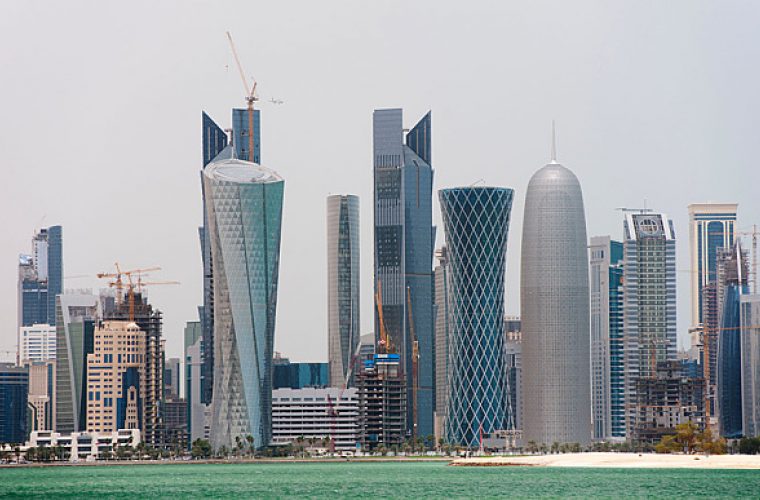 Many expatriates are moving out of their company accommodations to find cheaper ones to escape large cuts in salaries as housing allowance.

Some workers said they were sad to leave comfortable and fully furnished company accommodations for old villas but it was a decision they had to make to save more money.

“The salaries have been stagnant for many years but companies increase rents almost every year and recover from us,” said an expatriate who preferred to be identified only as Mohammed and works in customer service of a leading airline.

“Whenever the company increases deductions, it argues that the cost of property has gone up, but there is no explanation why our salaries don’t increase proportionately.”

Mohammed, who earns QR3,000 a month, said his company used to cut QR1,000 for the accommodation he shared with colleagues in Al Najma.

At the start of the year, the management increased the amount to QR1,400 for the same bed space, he said.

Mohammed then sought an accommodation in Old Airport area and pays QR600 for a bed and saves more.

Francis, a Kenyan working as a safety supervisor at a construction site, also had to leave his company accommodation for a cheaper one outside.

He earns QR1,200 and the company used to recover QR700 for the shared accommodation. Now he pays QR400 for his new residence — a room shared by five other African expatriates.

According to one real estate company attendant, most companies are under pressure to recover more from their workers because of the increasing prices of property and government inspectors getting strict to ensure companies provide decent accommodations to their employees.

“Earlier companies could rent out buildings and accommodate several workers in single rooms but now it’s not possible,” he said.

“It is not allowed to accommodate more than four workers in one room and this means companies are spending more money on more rooms and recovering more from their workers.”

Old Airport area is largely inhabited by expatriates who are in skilled and semi-skilled jobs. Many have escaped large cuts in their wages by leaving their company accommodations.

Expatriates, mostly male, are renting partitioned rooms in old villas and sharing with others. They also share rents equally among themselves, along with utility payments like electricity, water and the Internet.

However, leaving company accommodations has provided them with a brief reprieve as they find rents outside ever-increasing.

A bed space in old villas in Mattar Al Qadeem costs between QR400 and QR700 in a room which is shared by four to five people.

Even families and professional expatriates who left company accommodations to live in one-bedroom or studio flats, have found the rents very high.

The rise in rents has been attributed to the real estate boom as recent figures show a growth of 15 percent in the sector in the past nine months.

For some expatriates, leaving company accommodations has also meant leaving company transport. Most have made arrangements with ‘private’ taxis while others pay a monthly amount to some small bus operators, especially those working at the airport.

When a shift ends, many employees can be seen standing on the roads, waiting for private buses. They pay QR120-QR150 a month for pick-up and drop-off in Old Airport area, one expatriate said.