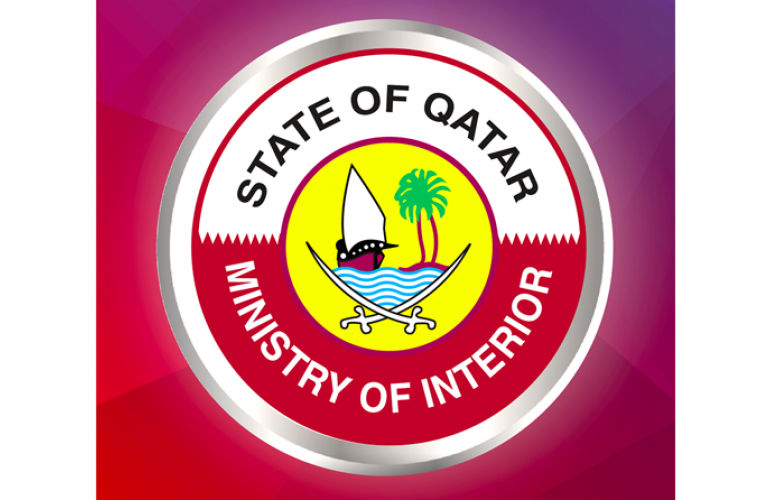 The first Qatar Visa Service Centre will open in Sri Lanka on October 12 as part of an initiative to enable expatriate workers to complete work visa-related procedures in their home countries, the Ministry of Interior (MoI) has said.

Under the new system, procedures such as fingerprinting and biometric data processing, medical examination and the signing of work contracts will be carried out abroad before the workers arrive in Qatar.

Beginning with Sri Lanka, the initiative is being launched in eight countries in the first phase. The other countries are India, Pakistan, Bangladesh, Nepal, Tunisia, the Philippines and Indonesia.

The Visa Support Services Department at the MoI has held a seminar for members of the Sri Lankan community to provide details of the initiative.

During the seminar, Major Abdullah Khalifa al-Mohannadi, director of the Visa Support Services Department, explained the features of the new workers' recruitment system and the processes involved, the MoI tweeted on Thursday.

A presentation was made on the various stages of the recruitment process and its benefits for both employers and workers, helping save time and effort and protecting the rights of all concerned.

At the end of the seminar, queries of the Sri Lankan community members on the services and facilities offered by the soon-to-be-opened visa centre were answered.

This was the latest in a series of seminars held by the MoI to introduce the new system of completing visa and residency permit procedures in the home countries of workers.

The initiative was first announced in November last year, with the MoI signing an agreement with a Singapore-based company to carry out the procedures.

The process starts with an application made at http://www.moi.gov.qa by the employer, followed by the MoI’s approval. Then, the worker can book an appointment via a designated website and complete the biometric, medical and work contract procedures at the service centre in his/her home country.