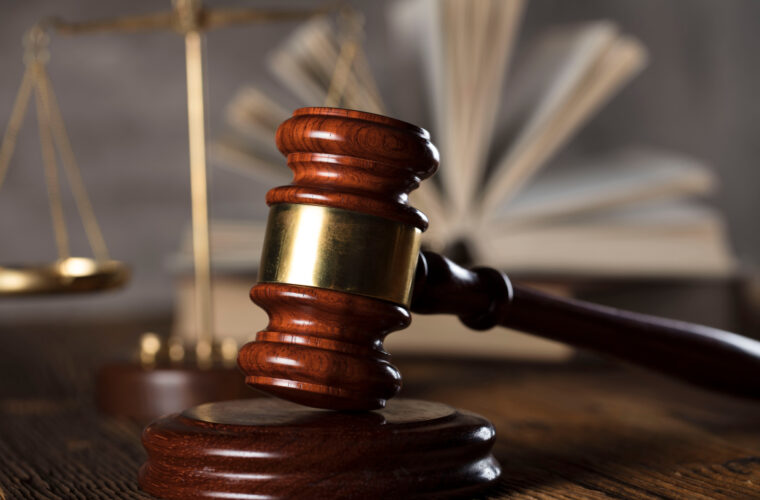 In a report on 4 June 2022, Al Raya has said that the Misdemeanors Court sentenced a resident of Qatar to two weeks in prison and a fine of QR 5,000, "while suspending the execution of the prison alone - without a fine - for a period of 3 years, after he was convicted of assaulting a saleswoman in a shop in the Simaisma area."

As per the report, the case papers revealed that the accused, after he finished shopping went to pay for his purchases, and felt that the price was exaggerated. This angered him and he insulted the victim, which prompted her to file a complaint.

The accused was arrested, and he confessed to the crime.