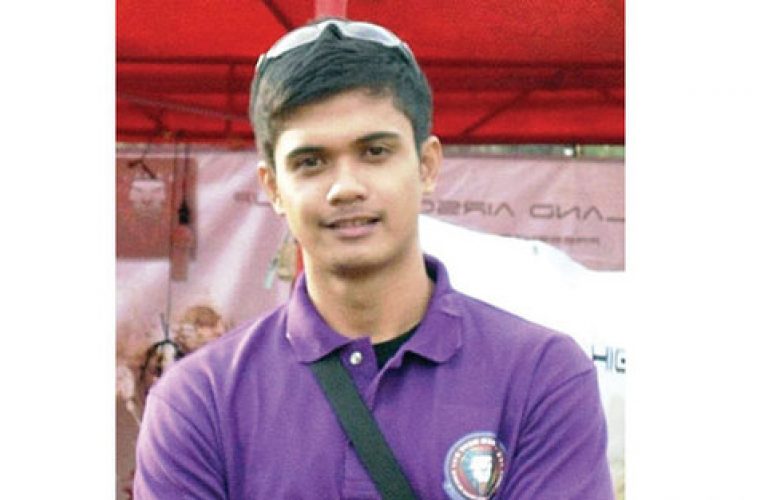 A Filipino expatriate has returned a pouch, containing QR50,000 in cash, an iPhone and a cheque for QR200,000, which he found on the road, to its Qatari owner. Jayson Castillo, 24, told Gulf Times that he saw the black leather pouch at the Al Khor roundabout around 11:30am on Tuesday while on his way to work. “First I looked at it for a minute and I was hesitant to pick it up because vehicles drive too fast on this stretch,” said Castillo, who is a receptionist at Al Khor’s Fitness First gym. Castillo, who has been just two months in Qatar, immediately called his friend Joey Angeles over the phone to seek his advice on how to return what he had found. “Joey told me to go to the nearest police station and turn over the items,” Castillo said. Castillo considers Angeles as “a friend and mentor”, an overseas Filipino worker (OFW) in Qatar for 12 years and employed as a project assistant in an engineering project management company. Castillo said his parents had taught him “to be an honest man despite being poor.” “You feel good when you have done something like this,” he said. The pouch’s owner as well as police authorities thanked him, saying the cash and the cheque were intended to pay the staff salary at an establishment. The Qatari reported to the station minutes after he was called by the police authorities on his mobile phone. He told police authorities he had no idea that his pouch was missing. He was quoted as saying that it had probably fallen down from his vehicle when one of its doors was accidentally opened while making a turn at the roundabout. A BS nursing graduate and son of a farmer in Pangasinan, the Philippines, Castillo’s father had worked as an OFW in Taiwan but returned home after suffering from a heart attack. http://www.gulf-times.com/qatar/178/details/373047/expat-returns-pouch-containing-qr50%2c000-and-qr200%2c000-cheque