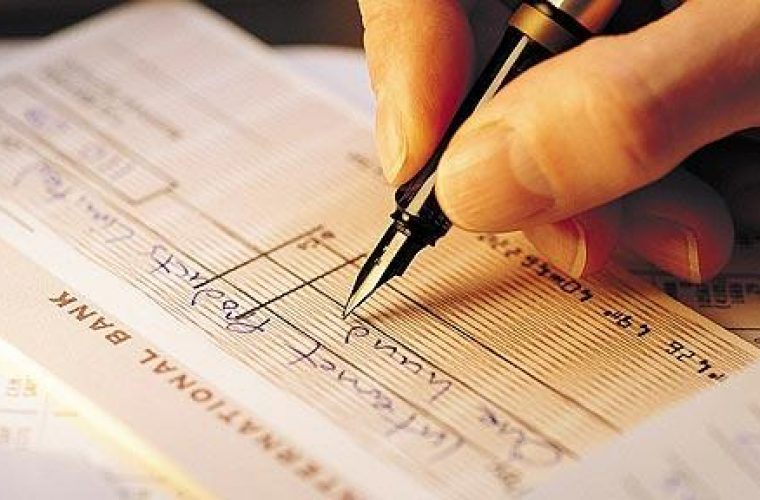 A lower criminal court has sentenced an expatriate to five years in jail and ruled that he be deported after serving the prison term for using stolen cheques and issuing them for some transactions.

The complainant wanted to change the furniture in his house and asked his driver to contact a furnishing company.

The driver asked one of his friends to help him contact a firm.

When the company’s workers came to the victim’s home to install the new furniture, one of them found a cheque book lying on the floor. He pocketed it.

The cheque book, from an Islamic bank, belonged to the victim. Eight months later, the victim got a call from a real estate agent who said that a man had handed him a cheque signed by him for QR13,000 to rent a house.

The victim rushed to the agent, remembering that he had lost his cheque book and not found it despite searching his house.

When the victim demanded his cheque back from the real estate agent, he refused, saying that he wanted the money.

The victim was left with no choice but to file a complaint with the police.

It emerged later that the expatriate worker who had stolen the cheque book had issued another cheque for QR10,000 to someone.

The suspect was caught after the victim asked his driver which company he had contacted for buying the new furniture.

The driver contacted his friend, and that was how the police zeroed in on the suspect, local Arabic daily Al Watan reported yesterday.

The matter went to court and it ruled that the convict be jailed for five years and deported after that.