Eviction ‘shock’ for shops in Musheireb 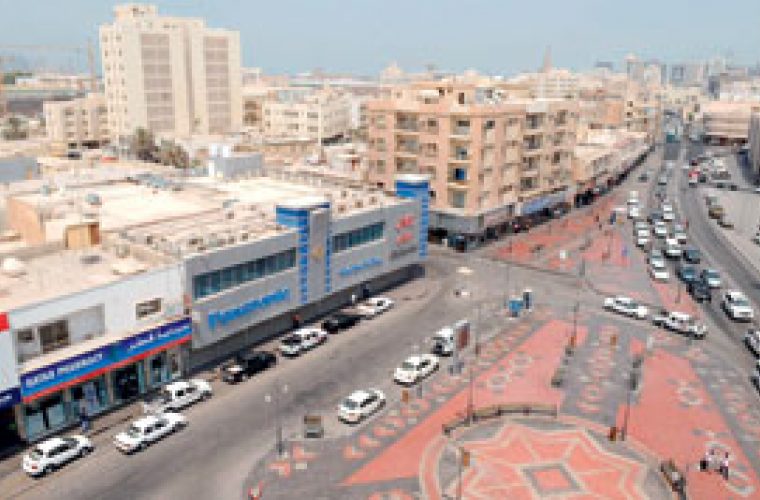 Eviction notices have been served on shopkeepers and residents of the “most prominent” section of the densely-populated Musheireb, Qatar’s oldest business hub, with the affected people pleading for more time to relocate their businesses to matching areas elsewhere. Shops which received the notices lie on Akhtam, Nakheel, Al Shiraa, Sikkat Al Suhoul, Sikkat Al Ghafat and Al Shefa Streets. Traders and residents say they were caught off guard when notices were pasted on their doors, giving them less than a month to vacate their premises. Musheireb is part of an ambitious QR20bn urban regeneration programme where parts of the area have already been demolished with re-construction now progressing according to schedule. The eviction notices are dated August 19 and have a deadline of September 15. “This is impossible. How can you move out in the middle of summer, Ramadan and during Eid holidays?” a trader of 30 years in the area asked yesterday. “We were expecting some sort of a timeframe for a well-organised relocation,” he said. Some of the showrooms in the area enjoy legendary status among the residents in Qatar after having built a loyal customer base following decades of presence. Businesses range from electronic outlets to butchery and barber shops and everything in between. The present stretch is part of Phase 2 and 3 of the Musheireb project which is being completed in a total of five phases by 2016. Gulf Times had reported in July that buildings in Phase 2 and 3 are planned to be demolished in 2010, with Phase 4 scheduled to be cleared for construction in 2011. Re-construction is already taking place in Phases 1A and 1B. “We’ve been vigilant in checking the status. It seems the authorities are confused. For example, our commercial registration was renewed just recently all the way until 2011. If the shop was scheduled for demolition why the registration has been renewed?” the manager of an electronic outlet asked. “Then there’s the question of compensation. While every other landlord and shop received some, we are still waiting for ours,” he added. As part of the acquisition, every landlord and tenant has been paid a generous compensation. In most cases, the building owners let the tenants, whether commercial or residential, to continue for free until the final notices came. In some instances, tenants have not paid rent for over two years while continuing to do business from the premises. “Last month, our landlord was told to come and pick up his cheque. He wasn’t given any information on when his building will be pulled down. This whole thing could have been better organised resulting in much less grievances,” another shopkeeper said. At another stretch of the same street, eviction notices were placed on shops only to be removed a day later, causing a scare among the shopkeepers. Retailers in the area said Ramadan and Eid were two of their biggest sale seasons with as much as 80% increase in business. “We hope the authorities would allow us to stay for at least three more months and have one last sales season before we say the final goodbye to Mushereib,” another shopkeeper said. http://www.gulf-times.com/site/topics/article.asp?cu_no=2&item_no=383297&version=1&template_id=57&parent_id=56