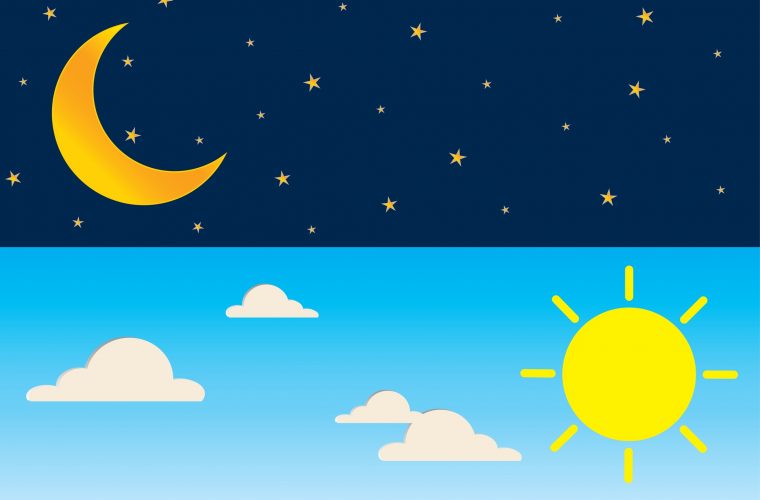 The Qatar Calendar House has announced that the sun will be completely perpendicular to the equator on Sunday at 4:15 am Doha time.

Dr Bashir Marzouk, an astronomer at the Qatar Calendar House, said that on Sunday (September 26), day and night will be of equal length to almost all the inhabitants of the globe, including the people of Qatar.

“The length of day and night would be almost equal in Qatar, with day time being of 12 hours and 6 minutes, while the length of the night will be 11 hours and 54 minutes. The sun rose at 5:23 am this morning and will set at 5:29 pm, Doha local time,” he added.

An equinox, sometimes called an even night, is regarded as the moment when the plane (extended indefinitely in all directions) of Earth's equator passes through the centre of the Sun, which occurs twice each year: around March 20 and September 22/23. In other words, it is the point at which the centre of the visible Sun is directly above the Equator.

However, because the Moon (and to a lesser extent the other planets) cause the true motion of the Earth to vary from a perfect ellipse, the equinox is now officially defined by the Sun's more regular ecliptic longitude rather than latitude.

How are you planning to spend your Sunday? Drop us a line in the comments and also, don't forget to like and share this article—it keeps us going!