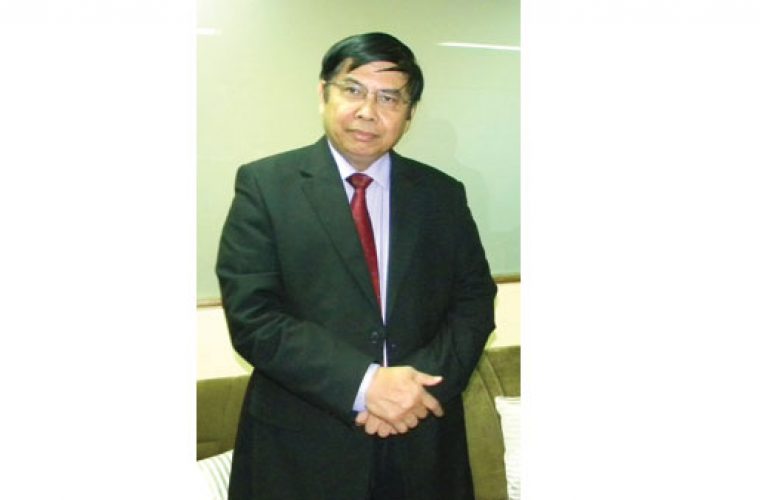 The Philippine embassy has issued an advisory urging the community members, especially females, to take precautionary measures when hiring taxis in the light of a recent alleged rape attempt faced by three Filipino women.

To preclude these kind of incidents from happening, Relacion issued an advisory as precautionary measures saying: “As much as possible, women should move in groups when using public transport such as a taxi; do not wait for a public transport in a secluded place; do not hitch hike; do not ask a woman to go out for throwing garbage during night time; do not take a walk without a companion; and do not answer door knocks when you are not expecting a visitor, especially if you are staying alone in your house.”

The ambassador disclosed that he had received a report from three Filipino women who were taken to a dark area in Abu Samra reportedly by a taxi driver on February 8. One of the women described the driver as a “black man.”

The envoy said the incident happened at about 11:45pm after the three women went for a dinner in an eatery near a hotel along C-Ring road. They took a taxi to go home but the driver allegedly took them to Abu Samra where a red SUV was waiting.

“We were asking the driver to bring us back to Doha when we noticed that he was going in the wrong direction,” one of the women told Gulf Times.

“When he stopped in that area, we freaked out and the driver said he was a good guy and gave us his Qatar ID and promised to bring us to Villaggio. However, he brought us to a dark area (in Abu Samra) and stopped a while there,” she said.

“Luckily the door of the car was not locked so we were able to get out and run but he followed us and was trying to bring us all back to the car,” she added.

She said that they screamed and asked for help and some taxi drivers passing by stopped to help them. Then the suspect went away.

The woman said when they saw a police car, they immediately reported the incident and provided details of what had happened. The number plate of the taxi concerned was also photographed by one of the women.

The ambassador also recounted the rape of a Filipina in 2012 when she was snatched by an SUV while waiting for a taxi in a secluded area.

Last year, a Filipina housemaid was also allegedly raped by five other Asian expatriates. The five suspects were arrested following a joint operation by the Criminal Investigation Department of Qatar and
Interpol.