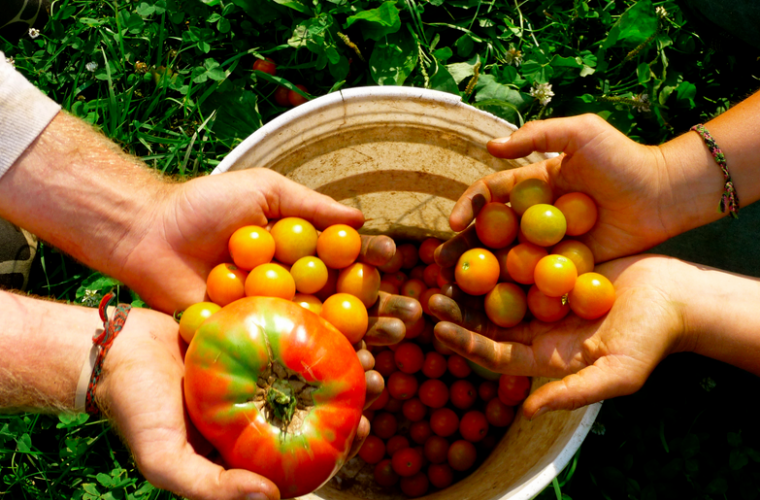 The Ministry of Environment has converted an agricultural farm into an organic one and is in the process of setting up another five organic farms, says its 2015 annual report.

Organic farming ,which is becoming increasingly popular the world over due to its health benefits, relies on traditional techniques such as crop rotation, green manure, compost and biological pest control.

Organic products from local farms are available in limited quantities at the winter vegetable markets set up by the ministry at three locations across the country. In addition to promoting organic farming, the ministry has approved agricultural loans to set up six green houses and irrigation networks in the country, in collaboration with the Qatar Development Bank (QDB), says the report.

This year’s plans of the ministry include distribution of 73 green houses to the existing farms to encourage them to use latest technology.

The ministry will also distribute 500 honey bees to 50 farms to promote honey production.

The ministry has plans to set up nine veterinary centres and a hospital specialising in camel diseases this year. It will establish two veterinary quarantines at Hamad International Airport and the new Doha Port each to check imported animals and birds.

The ministry has finalised a date palm tree developing project and another project to increase production of desert plants and their breeding to combat desertification.

The ministry provided veterinary services to a number of farms and treated more than one million livestock and horses and vaccinated 95,000 goats cows, sheep, camels and gazelle and around 28,000 cats and dogs during last year.

The ministry team conducted medical check up on 1.3m livestock, 1,700 horses and 300,000 birds that were imported and exported through different entry points.

Under its registration process, the ministry issued numbers to 238,000 animals owned by 3337 people and issued 14,341 ownership certificates. The ministry also issued licences to five livestock projects, taking the total number of such projects to 13, including 11 poultry projects.

Plans for this year include restoration of some green areas and reproduction of saplings and seeds of endangered desert plants.

During last year , the ministry launched the Qatar Construction Specifications (QCS) and established a committee for developing a green building code in Qatar in collaboration with a number of bodies concerned. Forty percent of the work on the project has already been completed, said the report.

Work on Ras Abu Fantas marine research centre is expected to complete by the end of this year and it will go fully operational next year.

There is also a plan to develop fishing ports in Al Wakrah and Al Khor and set up a fish farming plant, said the report.