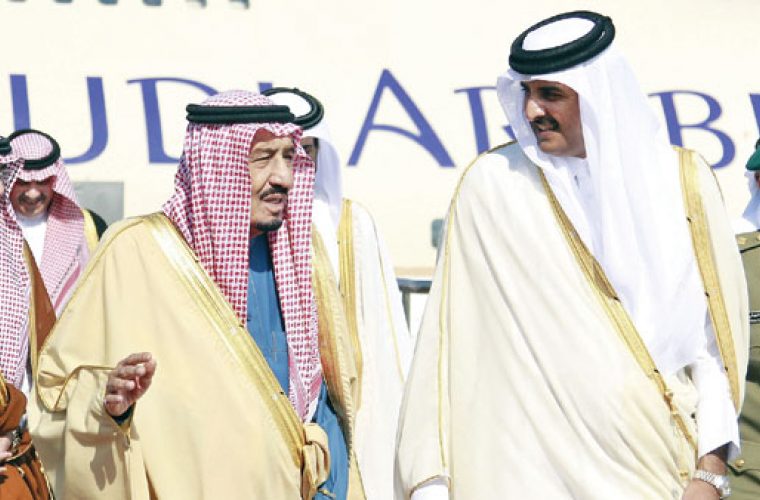 HH the Emir Sheikh Tamim bin Hamad al-Thani led well-wishers to welcome the leaders of the Gulf Co-operation Council (GCC) yesterday afternoon in Doha to participate in the 35th session of the GCC Supreme Council.

The GCC leaders were also received by HE the Prime Minister and Interior Minister Sheikh Abdullah bin Nasser bin Khalifa al-Thani, HE the Speaker of the Advisory Council Mohamed bin Mubarak al-Khulaifi, a number of Qatari ministers, the GCC Secretary-General Dr Abdul Latif bin Rashid al-Zayani, ambassadors of Qatar to the GCC countries and the ambassadors of the GCC states to Qatar.

The leaders of Gulf Co-operation Council States left Doha yesterday night after participating in the 35th GCC Supreme Council summit, which concluded earlier in the day.