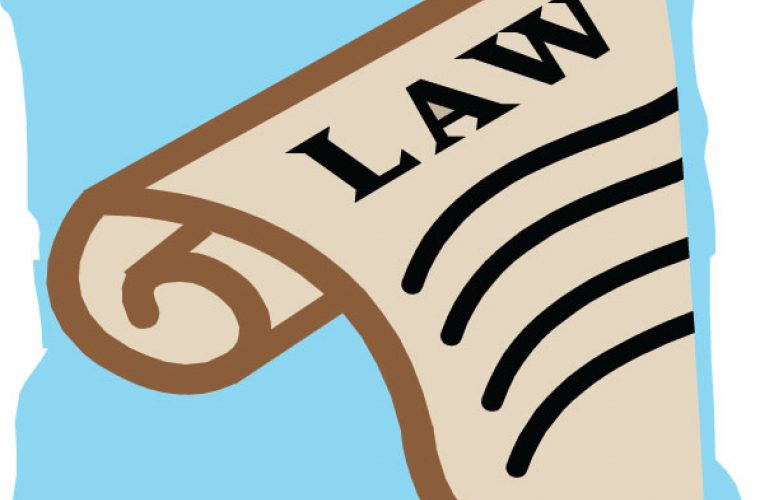 The Emir H H Sheikh Tamim bin Hamad Al Thani yesterday issued Law No. 10 of 2014 excluding the construction project of Qatar Railways Company (Qatar Rail) from the application of Law No. 4 of 1985 on the regulation of buildings.

The Emir also issued Law No. 11 of 2014 setting out the borders of Tembak village.

Additionally, the Emir issued Law No. 12 of 2014 setting out the borders of Sanie Al Humaidi village.

The laws are effective from their date of publication in the official gazette.

The Emir also issued Decree No. 37 of 2014 ratifying a Memorandum of Understanding (MoU) on exchange of news and cooperation between Qatar News Agency and the Bulgarian News Agency, signed in Doha on March 11, 2014.

The decree shall have the force of law in accordance with the Article 68 of the Constitution.

The decree is effective from its date of issue and is to be published in the official gazette.

The Emir also ratified Cabinet decisions No. 38, 39, 40, 41 and 42 of 2014 on the application of provisions of Law No. 24 of 2002 in relation to retirement and pensions on Qatari employees of Qatar Investment and Projects Development Holding Company, Qatari Company for Electronic Systems, Qatar First Bank, beIN Corporation and Qatar Jet Fuel Company.

The decisions have come into effect and are to be published in the official gazette.

Separately, the Emir issued an instrument of ratification approving a draft agreement on air services between Qatar and Costa Rica, signed in Doha on April 1, 2014.

The Emir also issued an instrument of ratification approving a twinning draft agreement between Doha and the Municipality of Sofia, signed in Doha on March 11, 2014.

The Emir also issued an instrument of ratification approving a draft agreement for economic, trade and technical cooperation between Qatar and Kyrgyzstan, signed in Doha on June 3, 2014.