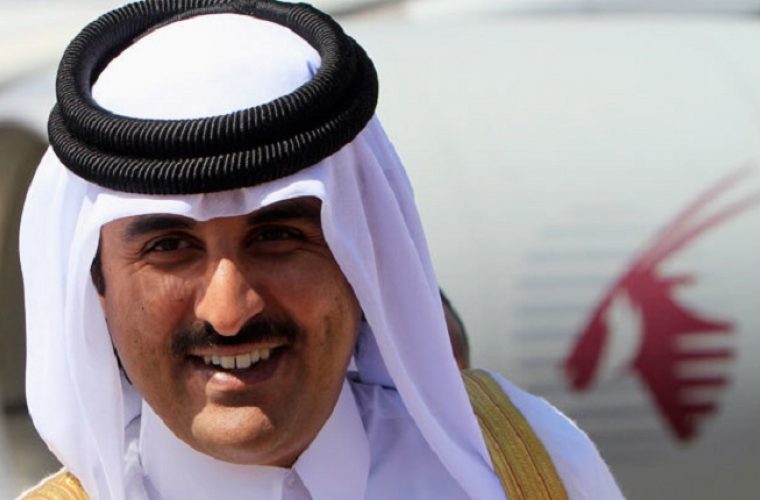 A number of Arab ambassadors in Qatar have praised the Emir H H Sheikh Tamim bin Hamad Al Thani’s assumption of power in Qatar, which paves the way to pursue the development and growth process framed by the Father Emir H H Sheikh Hamad bin Khalifa Al Thani, giving the country its distinguished international position. The smooth transfer of power by H H Sheikh Hamad bin Khalifa Al Thani to H H Sheikh Tamim bin Hamad Al Thani is seen as ‘unprecedented’ in the history of the Arab world and should be a source of pride, the Arab envoys said in statements to Qatar News Agency yesterday. The Sudanese Ambassador to Qatar, Yasser Khalaf Allah Khadir, has extended his country’s congratulations to H H Sheikh Tamim on assuming the reins of power in Qatar in a move considered as a precedent in the Arab region, adding that through this step, the Father Emir has sent a message to all world leaders of exemplary transition of power. The bilateral relations between Qatar and Sudan have reached a higher level in various areas during the Father Emir’s era, the ambassador said, stressing the significant role being played by Qatar on the Darfur crisis and many other issues in Sudan and the region. “Qatar’s new leadership will contribute effectively to the Sudanese issues, and to the issue of Darfur in particular, based on its wise policy in this regard,” Khadir concluded. Palestine’s ambassador Munir Ghannam, said that the initiative of the Father Emir in the transfer of power to Sheikh Tamim was a “milestone” in the history of governance in the Arab world in a civilised manner unlike the traditional way, which he added does not respect the will of the people. The Tunisian Ambassador Mohammmed Al Munther Al Dharif said the step of transfer of reign of power to Sheikh Tamim was a pride for all Arabs and reflected the clear strategy of Qatar. He added that Tunisia highly appreciated the distinguished ties with Qatar, which he added as strategic since the era of the Father Emir, stressing that these ties would continue and further strengthen with Sheikh Tamim. The Egypt’s Ambassador in Doha Mohammed Morsi praised the remarkable transition of power in Qatar by Sheikh Hamad to Sheikh Tamim. He commended the achievements made by the Father Emir which turned Qatar into a modern and advanced State politically, economically, socially and culturally. He added that the Emir H H Sheikh Tamim bin Hamad Al Thani would continue to complete the development march initiated by the Father Emir in various domains to maintain Qatar’s prominent position it deserves. The Egyptian ambassador also praised the strong ties between his country and Qatar. Source : Qatar Chronicle