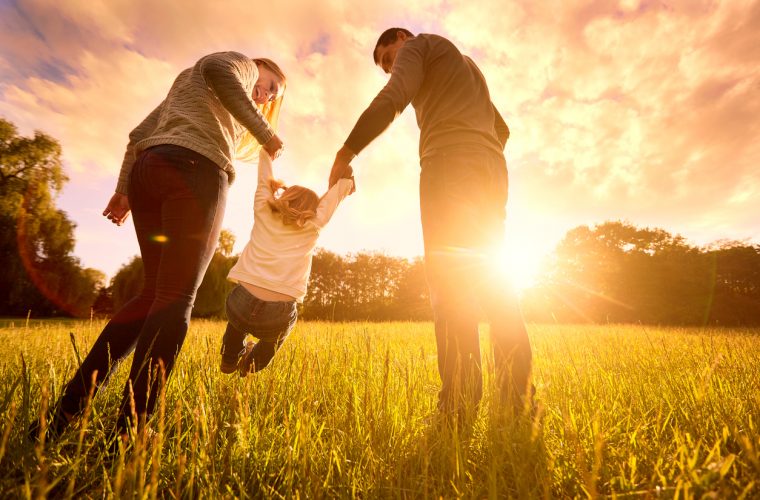 His Highness the Emir Sheikh Tamim bin Hamad al-Thani has given firm instructions to do everything necessary to maintain the standard of living of the people in Qatar, immediately after the siege of the country began, HE the Minister of Finance has said.
In an interview with British Sky News, HE Ali Sherif al-Emadi reiterated that internal situation in Qatar is very comfortable and Qatar seeks to resolve the crisis through dialogue, expressing his belief that the current crisis is a challenge not only for Qatar but for the region as a whole.
HE al-Emadi added that Qatar does not face challenges in terms of export movements, port or airport traffic, adding: “We continue to operate flights to more than 150 destinations and our port capacity continues to exceed 5mn containers with direct shipping lines to the majority of foreign countries. We have business dealings with more than 190 countries and we will not be affected by the loss of 3 or 4 countries in commercial terms.”
Al-Emadi added that Qatar imports food from more than 100 countries and its loss of four of them can be compensated, stressing that shipments of Qatari gas have not been affected since the start of the siege.
He noted that the demand to close Al Jazeera was unreasonable because “Al Jazeera is not only for Qatar but for the entire Arab world.”
On accusations concerning Qatar’s rapprochement with Iran, HE al-Emadi said: “The value of Qatar’s trade with Iran does not exceed $200mn a year, while the volume of the exchange of our neighbouring countries, which level accusations against us, with Iran is $10bn, making the UAE closer to Iran than Qatar”.
Regarding the accusations of supporting terrorism levelled by Saudi Arabia, UAE, Bahrain and Egypt against Qatar, al-Emadi said: “Osama bin Laden was not Qatari, he was Saudi. People who hijacked the planes and bombed New York, 15 of them were not Qataris, they were Saudis and UAE (nationals). Baghdadi is not Qatari, he’s a Jordanian; al-Binali was not Qatari. He was Bahraini.”
He added: “We hear a different story every week about what those states boycotting Qatar want.” (Source)