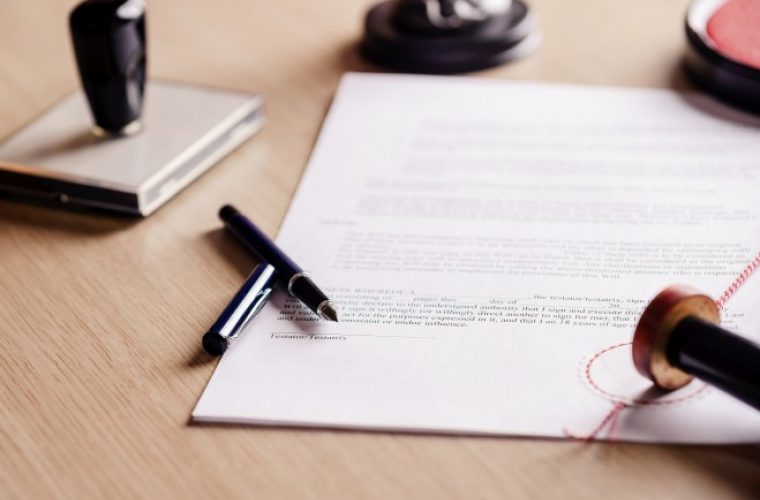 A new law that protects the rights of domestic workers was officially announced on Tuesday, August 22, 2017. It was issued by His Highness the Emir Sheikh Tamim bin Hamad Al Thani and aims to improve working conditions by highlighting the rights and benefits that domestic workers should receive from their employers.

This new law will help domestic workers such as drivers, nannies, cooks, gardeners, as well as others who fall under this umbrella. Parts of the Labor Law are also taken into account in the new law.

According to reports by Gulf Times this new law ensures domestic workers end-of-services benefits, which will be a minimum three weeks wages for each year of service. The new domestic employment law also elaborates on medical care, contracts (that all domestic workers require three copies of their contracts written in Arabic and a translation in the workers’ native language), the recruitment process, probation, accommodation, leave and salary, and treatment of domestic workers (they should be treated with dignity and respect by their employers). What are your thoughts on the new labor law? Comment below! Don’t forget to give us a like and a share — it keeps us going!