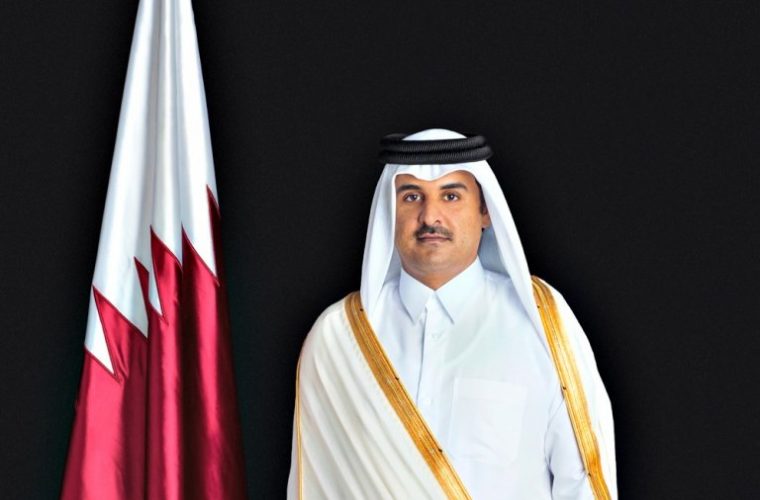 Based on the directives of the Emir H H Sheikh Tamim bin Hamad Al Thani to provide $9m as emergency aid of medicines, medical supplies, foodstuffs and fuel to operate hospital generators in Gaza Strip, Chairman of the National Committee for the Reconstruction of Gaza, Ambassador H E Mohammed bin Ismail Al Emadi, will supervise aid distribution in Gaza.

The Emir’s directives that urgent assistance worth QR33m ($9m) be provided, including medicines, medical supplies, foodstuffs and fuel for the operation of hospital generators in Gaza Strip to assist the people of Gaza came in response to the deteriorating humanitarian situation in the Strip and the UN appeals in this regard.

The UN Secretary-General António Guterres and his Special Envoy Nickolay Mladenov expressd their gratitude to the State of Qatar for its prompt and generous contributions to the urgent UN appeal aimed at averting an imminent humanitarian catastrophe in Gaza. This contribution will ensure that the vulnerable people of Gaza are able to access life-saving health, water and sanitation services, they said.

As a result of Israeli siege, Gaza’s people are facing the difficult conditions due to the severe shortage of medicines, hospital fuel and other essential materials.

Meanwhile, the Emir yesterday held via telephone a conversation with Dr Ismail Haniyah, head of the political bureau of the Islamic Resistance Movement in Palestine (Hamas).

The Emir learned during the telephone talks about the critical humanitarian conditions of the people of Gaza and the lack of fuel that resulted in the closure of several hospitals and clinics.

The Emir reaffirmed to the head of the political bureau the State of Qatar’s constant support for the Palestinian people and that it will carry on its reconstruction projects in Gaza and working to provide the necessary fuel for the different sectors.

For his part, Dr Haniyah expressed his and the people of Gaza’s gratitude to H H the Emir for Qatar’s constant support for the Palestinian people and for the Emir’s response to the appeal of the people of Gaza.

The State of Qatar renewed its commitment to support the Palestinian people and move forward with reconstruction projects in Gaza Strip so as to promote peace and stability. (Source)