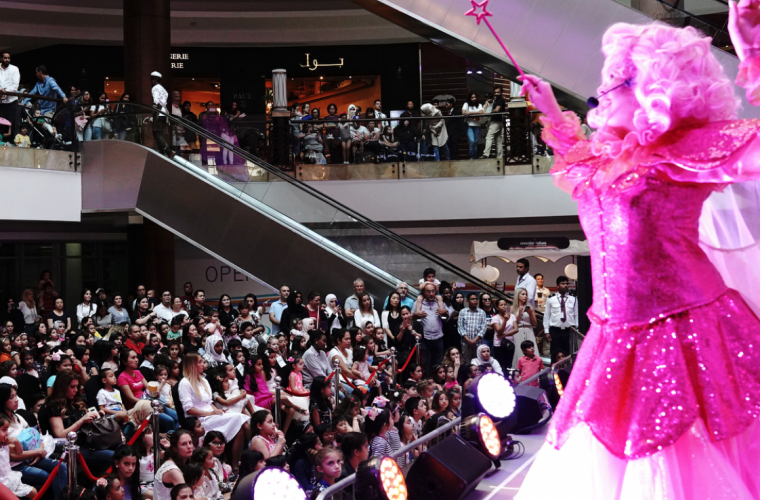 Shopping malls have emerged as the major destination this Eid holidays as they continue to bring joy to thousands of visitors including children and families with unique kid-friendly shows and activities.

The malls particularly those taking part in the Qatar Summer Festival (QSF) organised by Qatar Tourism Authority (QTA) have proved a magnet to multitude of visitors with their lineup of entertainment offerings coupled with promotions.

“Coming to Mall of Qatar today is definitely worth our time because of the variety of shows and activities which my children have all enjoyed. They were very happy to see SpongeBob and other characters in person,” said Juliana, a mother of two.

She expressed happiness of the longer Eid holidays which means they have plenty of time to spare watching mall shows for free. “We are planning to visit other malls as well to see the other shows in the coming days,” she added.

Another crowd-puller at MoQ was a local children’s choir entertaining the audience with a live performance of “Riding Free” , the theme song of “Spirit-Riding Free” which is a new Netflix series launched by Dreamworks and beIN.

In addition, children also engaged in fun activities including a barn-like fully equipped sound-proof studio where they could record their own version of the song.

Many children also took part in the live interactive game show by Al Rayyan TV. The show being staged in partnership with the Ministry of Education as part of their back to school campaign gave away prizes and comprised other interactive activities including face painting and creative workshops.

“With a combination of shows and interactive activities, Mall of Qatar has become a one-stop shop to entertain as well as hone children’s skills in preparation for the school opening,” said Anthony, a parent who was with his young daughter watching the show.

“We as parents are very much pleased that the shows and activities are both entertaining and educational,” he added.

Doha Festival City’s (DHFC) Eid offerings which centre on the adorable character Ben 10 is also a big hit drawing hundreds of families to the range of shows and interactive activities. DHFC has partnered with Cartoon Network, one of the most popular kids channel to bring the popular show and other Ben 10 activities to the mall-goers.

The three Ben 10 live shows as well as the activity zone witnessed hundreds of children yesterday. The young children relished an unforgettable experience with all the aliens from Heathblast to Four Arms at the designated arts and crafts sessions area of the mall.

Also a big draw was the Ben 10 Hero Experience AR Pod, an augmented reality platform which allows children to transform into an alien.

Another crowd-drawer at DHFC was Al Rayyan TV’s “Ya’Alaydo” show which featured audience interaction and live performance by TV personalities.

The timeless tale of “Sleeping Beauty” was the main attraction at Lagoona Mall. The show featured 11 cast members who flew all the way from the United Kingdom to bring to life one of the oldest and most beloved fairy tales.

Many of “The Avengers” fans, both young and old, were seen seizing the opportunity to take photos with famous characters in complete costumes including Iron Man, Spider-Man, Captain America, and Black Panther. They are part of the roaming shows which rotate around the participating malls which also include Peter Pan’s Adventure, Levitation Man, Characters from Frozen, The Roaming Robots, and Qatar Traditional Dance.

At Mirqab Mall, the delightful Minions brought smiles to hundreds of young children in the audience who danced along with the yellow creatures from the popular animated comedy film.

Yesterday’s shows and activities at Al Khor Mall included Characters from Frozen, Syrian Arda, Magic Show and balloon twisting and face painting while Gulf Mall had the Roaming Robots entertain mall-goers. Visitors at Landmark, on the other hand, enjoyed the Avengers characters while those who chose to visit Hyatt Plaza enjoyed watching Robinhood and Levitation Man. On show at the Dar Al Salam Mall was The Princess and the Beast and Qatar traditional dance while B Square Mall presented Peter Pan’s Adventure in addition to activities such as face painting and henna.

Meanwhile, various outlets at the malls continue offering discounts and promotions, among which is a chance to win any of big the cash prizes as well as a Lamborghini Huracan (2018 model) luxury super car at the final draw at the end of this month to be held at DHFC. 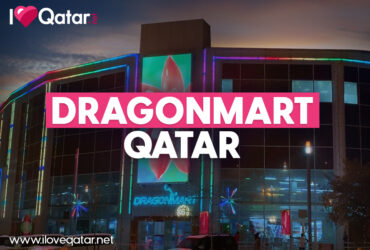 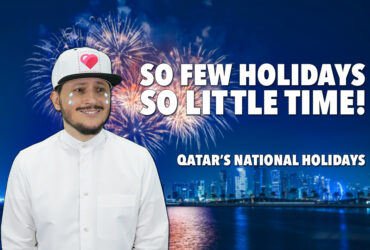 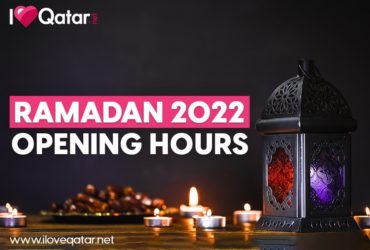 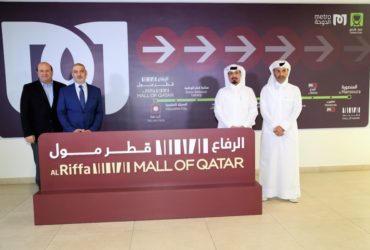