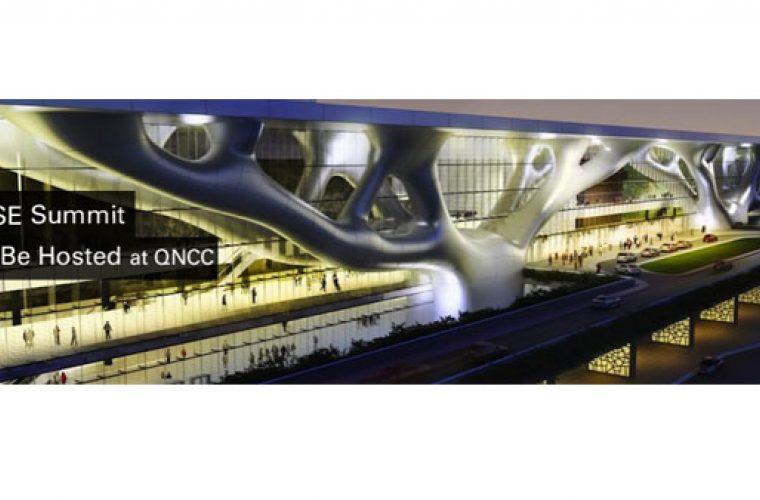 As many as 1,200 political, social and educational leaders from over 100 countries will be in Doha for three days from today to take part in the fifth edition of the World Innovation Summit for Education (Wise). An initiative of HH Sheikha Moza bint Nasser, chairperson of Qatar Foundation, Wise was started in 2009. The summit, taking place at the Qatar National Convention Centre (QNCC), features debate, dialogue and networking. The 2013 Wise summit has “Reinventing education for life” as its theme which will focus on studying how innovation can close the gap between education, learning and life. Wise defines learning as fundamental to life and key to each individual’s ability to connect with others and to participate fully in professional, cultural and civic life. Learning is also about the ability to think independently, to adapt to change and to live meaningfully and well. The summit will start with a plenary session on its theme. The session will be followed by a special address by Dr Edgar Morin, emeritus director of research at the French National Centre for Scientific Research. The winner of the Wise Prize 2013, which carries a cash award of $500,000 and a gold medal, will be announced in the summit’s morning session today. The session will also have another thematic plenary session on the topic “Bringing learning to Life”. There will be Wise Focus sessions as well as Wise Debates in the afternoon. Former Australian prime minister Julia Gillard will deliver an address tomorrow afternoon. The sessions also feature Wise Debate on “Can we have education without teachers?” and “What data for what purpose?’ The special plenary session, which will discuss “Educating at the extreme: education above all (EAA)”, is to be followed by focus sessions and Wise/EAA debate. The second day also will have the Wise gala dinner and the Wise Awards ceremony. The third day, opens with a Wise/ Unesco special plenary session on “Educational challenges in a changing world”. There will also be a special address by the Wise Prize winner 2013 in the afternoon which will be followed by the closing plenary session. The Wise 2013 programme includes plenary sessions, debates, focus, workshops, majlis, the forum, spotlight, common ground and demo sessions on innovative best practices or projects in education. Each of these deals with specific issues with a set time frame for each session that varies from 20 to 90 minutes. Some of these sessions will be streamed live. http://www.gulf-times.com/qatar/178/details/370016/education-leaders-gather-in-doha