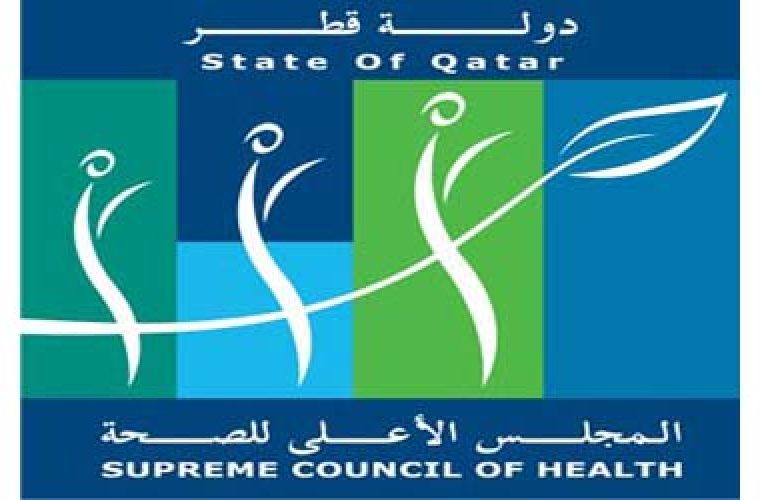 Even if anyone is found infected with the deadly Ebola virus, the possibility of an outbreak of the disease in Qatar is very minimal, officials have said.

Since so far no one has been diagnosed with the disease which is transmitted through direct contact, the possibility of it spreading in the country is less, Dr Mohamed bin Hamad Al Thani, Director of Public Health, Supreme Council of Health (SCH), told a workshop for healthcare professionals.

He said the SCH had taken precautionary measures to limit any chance of an Ebola threat.

Ebola is passed to humans through close contact with the blood or bodily fluids of infected animals. Fruit bats, monkeys and chimpanzees can carry the virus. Ebola also spreads through human to human, again from contact with blood or bodily fluids. A workshop was held recently to educate healthcare professionals on how to respond in the event of an Ebola outbreak as they are vulnerable to the risk of infection.

The workshop was held by the Supreme Council of Health (SCH) in collaboration with Hamad Medical Corporation (HMC) and Primary health Care Corporation (PHCC) with the participation of healthcare professionals in Qatar Airways, Qatar Petroleum and several other institutions.

The workshop was held as part of the national plan to prepare an early response to the Ebola threat. The workshop held at the HMC was attended by around 500 healthcare professionals.

Dr Al Thani also highlighted the importance of infection control in hospitals. He explained possible methods of transmission of infection and the risk associated with it.

Dr Mona Al Musalmani, acting head of infectious diseases at HMC, said: “The seminar is a good opportunity to work together with all healthcare professionals in the country to ensure and implement best medical practices to curb Ebola virus spreading.”

Meanwhile, Dr Hamad Eid Al Rumaihi, acting director of health protection and combating infectious disease department at SCH, explained that the national plan to prepare an early response to Ebola included ways to control the spread of the disease and identify patients, especially at the airport, and isolate them immediately.

He explained that creating awareness among those vulnerable to the disease, especially among health professionals, was an important part of the national plan.

Experts at the workshop also said that in case of an outbreak of Ebola, the possibility of the infection spreading among healthcare professionals in hospitals in Qatar does not exist as all safety precautions have been introduced.