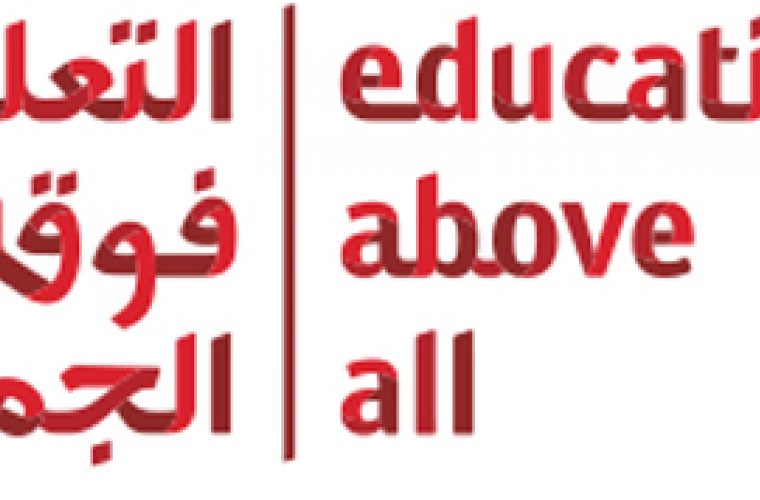 In light of new reports, confirmed by UNRWA’s initial assessment, indicating a deadly attack by Israeli defence forces on a UN school in the Jabaliya refugee camp, Education Above All (EAA) has condemned the killing of and injuries to innocent children and other civilians caught in repeated destruction of educational institutions as part of the ongoing crisis in the Gaza Strip.

EAA is a Qatar-based foundation created and chaired by

International media reports indicate that for the second time a UN facility has been hit by ordnance, resulting in loss of innocent civilian lives, mostly women and children seeking refuge from the fighting.

While the death toll of this latest school attack is still being tallied, the impact is clear: If schools are not a safe haven, then no place can be. The attacks point to violations of international law and are unacceptable to sentiments of humanity and morality.

Under humanitarian law, deliberate attacks on civilians or civilian objects, including students, teachers and schools, that are not being used for military purposes are prohibited and war crimes. Indiscriminate and disproportionate attacks are also prohibited.

In a statement, UNRWA Commissioner-General Pierre Krahenbühl made an impassioned plea for an end to attacks: “This is the sixth time that one of our schools has been struck. Our staff, the very people leading the humanitarian response, are being killed. Our shelters are overflowing. Tens of thousands may soon be stranded on the streets of Gaza, without food, water and shelter if attacks on these areas continue.

“We have moved beyond the realm of humanitarian action alone. We are in the realm of accountability. I call on the international community to take deliberate political action to put an immediate end to the continuing carnage.”

“These attacks on schools, whether intentional or not, cannot be tolerated. Schools should be a safe zone, and the sanctity and security of places of learning must be respected and preserved.

“Standing with members of the international community, EAA calls on both parties to immediately discontinue making schools and educational facilities targets in this crisis.

“There is no reason that condones or justifies such actions,” said Marcio Barbosa, CEO, EAA.

With the death toll reaching higher than 1,000 in the incursion, EAA stands with calls for a prompt, impartial and independent investigation into the credible allegations of violations of international law and welcomes the decision of Human Rights Council to establish a commission of inquiry.

“It is imperative that the international community facilitates and ensures accountability for all violations of international law and does not, nor is seen to, tolerate continued impunity for its breach.

EAA’s programme, Al Fakhoora, has been working in Gaza for five years through projects that support protection and access to quality education.

Taking its name from an UNRWA school that was the scene of an Israeli military attack during the 2009 offensive on Gaza, EAA has collaborated with international and local partners to offer scholarships, support, psychosocial and disability programmes and rebuild many of Gaza’s damaged or destroyed higher education buildings.

PEIC was created in 2010 to respond to the devastating impact of insecurity and armed conflict on education in countries across the world. It co-funded GCPEA’s recent report, Education under Attack 2014, which documents significant patterns of attacks on education in over 30 countries.