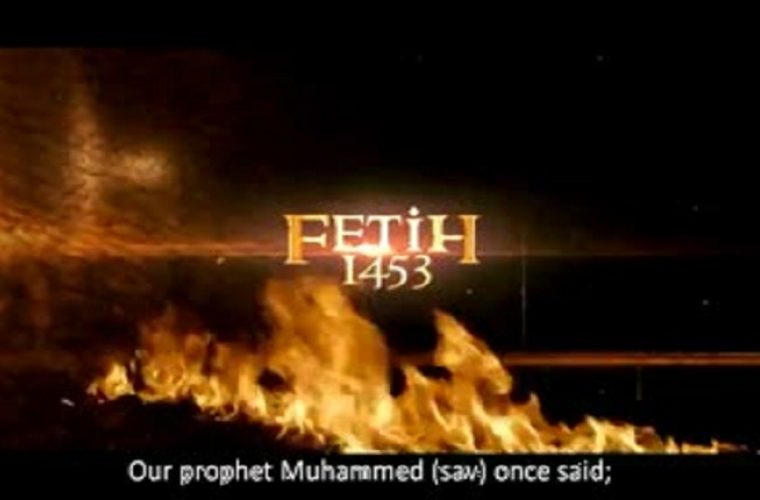 Turkish epic action film Fetih 1453 (Conquest 1453) opened the second Doha Turkish Film Festival at the Villaggio Cinema last night. Considered the most watched film in Turkey, it tells the story of the conquest of Constantinople by the Ottomans during the reign of Mehmet II. It took three years and thousands of extras to make the multi-million dollar film directed by Faruk Aksoy and starring Devrim Evin, Ibrahim Celikkol and Dilek Serbest. The film festival, which runs until June 26 at Villaggio Cinema, offers film buffs the rare chance to watch for free some of the best Turkish films produced recently. “Turkey has been known in this region for very famous TV series in the last five or six years,” said Turkish Ambassador H Emre Yunt, as he officially opened the festival. He stressed that the Turkish film industry was one of the most important sectors of the Turkish art industry at present. Lauding the cordial relations between Qatar and Turkey, Ambassador Yunt said: “Our cooperation in the political field is perfect, and in the economic field it is improving.” He underscored the need to further strengthen relations between the two countries in the cultural field and saw the event as an opportunity to move it in that direction. He added that the embassy was planning to organise more events in the second half of the year following the success of several events hosted by it. The festival is being organised with the support of the Turkish Ministry of Culture and Tourism and is sponsored by Qatar-Turkish Businessmen Association, W Hotel and Turkish Airlines. “We’re very happy to take part in this very prestigious festival, which is set to bring to Qatar some of our finest cinema productions. Turkish Airlines is all about experiences that are unique and strongly engaging and therefore our sponsorship of the second Turkish Doha Film Festival is nothing short of symbiotic owing to its role in casting light on Turkey’s growing film culture, which is today competing on a global scale,” said Mehmed Caymaz, General Manager of Turkish Airlines. The screenings, which are for free, are scheduled at 7pm during the seven-day festival. The film Dardanelles: The End of the Road will be screened tonight; Long Story tomorrow; Love Likes Coincidences on June 23; Let This Be Last on June 24; Fethi 1453 on June 25; and You Are My Home on June 26, bringing down the curtain on the festival. Source:Qatar Chronicle