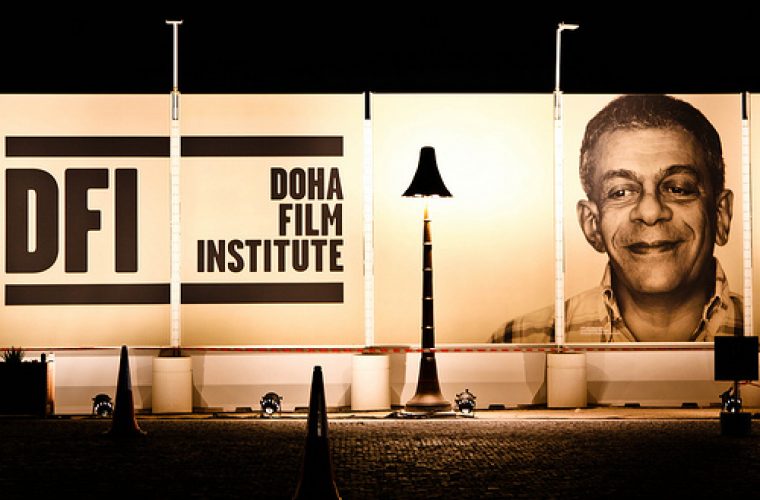 Doha Film Institute yesterday announced in Cannes the launch of two new film festivals, Ajyal and Qumra, that are aimed at supporting emerging directors and promoting cinema appreciation. Films from first- and second-time directors are the focus of the Qumra Film Festival. The inaugural festival will take place in March next year and will include international competition sections for feature-length and short films. It will also provide opportunities for creative collaboration among filmmakers and industry professionals. The Ajyal Film Festival for the Young is a community-based event aiming to promote movie appreciation among families and educators. Its first edition takes place in November this year. “Over the last four years, our community-based programming has been extremely popular among the residents of Doha,” said Abdulaziz al-Khater, CEO of DFI. “We want to harness the momentum we’ve generated there and continue developing film appreciation in Qatar. At the same time, the institute has decided to focus on emerging filmmakers and expand its competitions to include films from around the world. The best path to achieving our goals is to build two separate film festivals.” The Qumra festival is “committed to exploring the imagination and lyrical visions of upcoming directors, helping them to bring their projects to fruition and providing a launchpad for their work”. International competitions for first- and second-time filmmakers are at the heart of the eight-day festival. Awards will be decided by international juries in feature-length and short film categories, including Made in Qatar. Out-of-competition sections include a panorama of films from contemporary auteurs, established directors and new talent and a tribute that pays homage to the contributions of significant figures to the history of world cinema. Extending its focus on directors’ early works, the Qumra festival also provides a rare chance to see the first films of celebrated filmmakers. Industry Days will include master classes, workshops, panels and the Doha Projects initiative, which puts together DFI grant recipients with producers and key players from the film industry. Exhibitions and musical performances complement the film programme. Recently appointed to the post of Artistic Adviser for DFI, renowned filmmaker Elia Suleiman said: “The intention is clear and sincere – to build a cinematic house of culture, anchored to the principle of hope. I believe we can find the essence of such hope in the new generations of visual poets from around the globe. Today this is an ecological necessity.” In November, the five-day Ajyal Film Festival for the Young builds on DFI’s history of community-based programming, bringing generations together and offering them film-related activities and events that will inspire creative interaction. The festival gives hundreds of young people the opportunity to sit on the juries that decide the winners of Ajyal’s competition, which is presented in three age-appropriate programmes. “We have designed Ajyal to enhance film education and make it a lot of fun by engaging families and educators through cinema,” said Fatma al-Remaihi, the director of the Ajyal Film Festival for the Young and DFI’s Head of Programmes. “At the same time, we want to open a space for dialogue about the complex issues facing youth today and to empower them by giving them a platform for expression. It’s an investment in today’s youth – so it’s really an investment in the Qatar of the future.” DFI is an independent, not-for-profit cultural organisation established in 2010 to incorporate Qatar’s film initiatives under one banner. Source : Qatar Chronicle