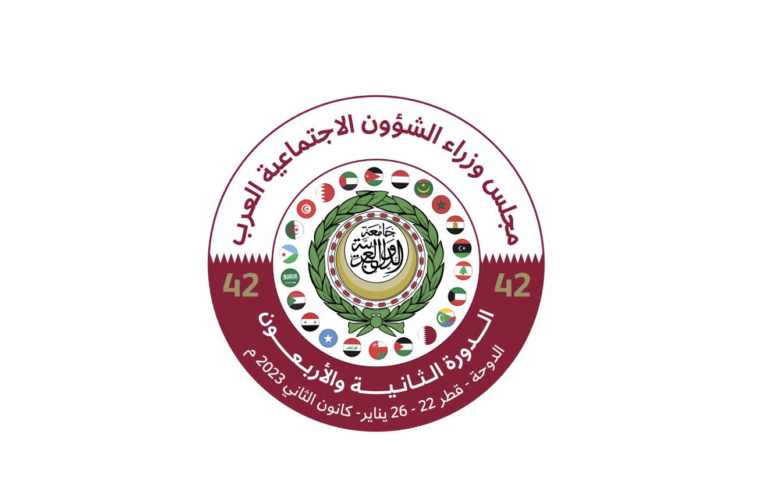 Doha will host the 42nd meeting of the Council of Arab Ministers of Social Affairs, a preparatory meeting for senior officials on January 25 and 26.

The 42nd session of the Council of Arab Ministers of Social Affairs will discuss a number of important files that represent a priority for joint Arab social development work, particularly the Second Arab Decade for Persons with Disabilities 2023-2032 and the second Arab report on multidimensional poverty.

Speaking to Qatar News Agency (QNA), Technical Secretariat of Arab Social Ministerial Council Tareq Al Nabulsi praised the State of Qatar's efforts to prepare and arrange for this important meeting in a way that guarantees fruitful results for the social development process in the Arab region.

He pointed out that the 42nd session will discuss a number of key files that represent a priority for joint Arab social development work, particularly the continuation of the implementation of the 2030 Sustainable Development Plan, especially its social dimensions that affect the life of the Arab citizen, in addition to issues related to the marginalized and fragile groups in society, especially persons with disabilities and ways to increase their inclusion in all fields of public life, and issues related to efforts to eradicate poverty in all its dimensions.

Also, he noted that the meeting is an occasion for briefing the Arab Ministers of Social Affairs on the successful experience of the State of Qatar in the development and social fields and its pioneering initiatives to empower persons with disabilities, especially the unprecedented facilities it provided for them during the FIFA World Cup Qatar 2022.

At the end of his statement to QNA, Al Nabulsi stated that the outcomes of this session will be submitted to the upcoming Arab summit.

On the sidelines of this session, a coordination meeting will be held for Their Excellencies the Ministers of Social Affairs of the Gulf Cooperation Council states, as well as the meeting of the 78th session of the Executive Office of the Council of Arab Ministers of Social Affairs, which includes Saudi Arabia, Oman, Egypt, Iraq, Sudan, Djibouti, and Somalia, and in the presence of the State of Qatar as the chair of the 42nd session of the Council. 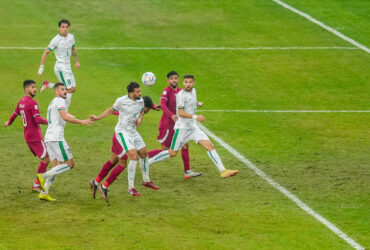 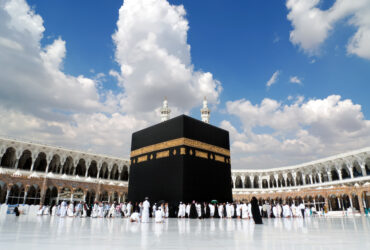 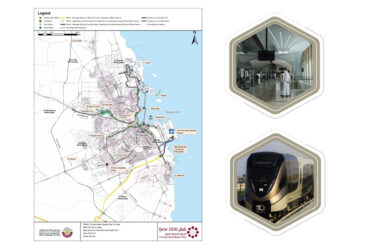 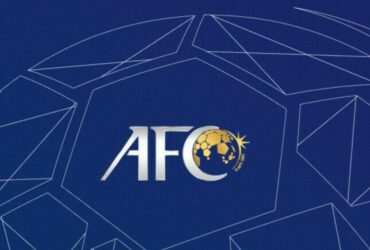 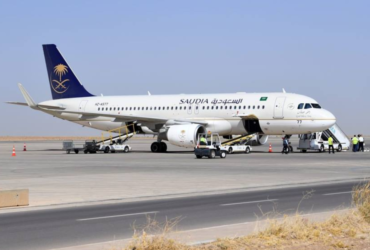 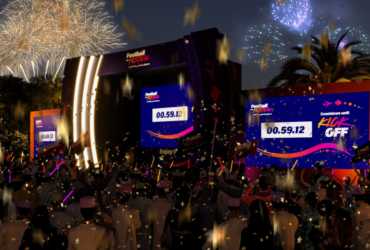